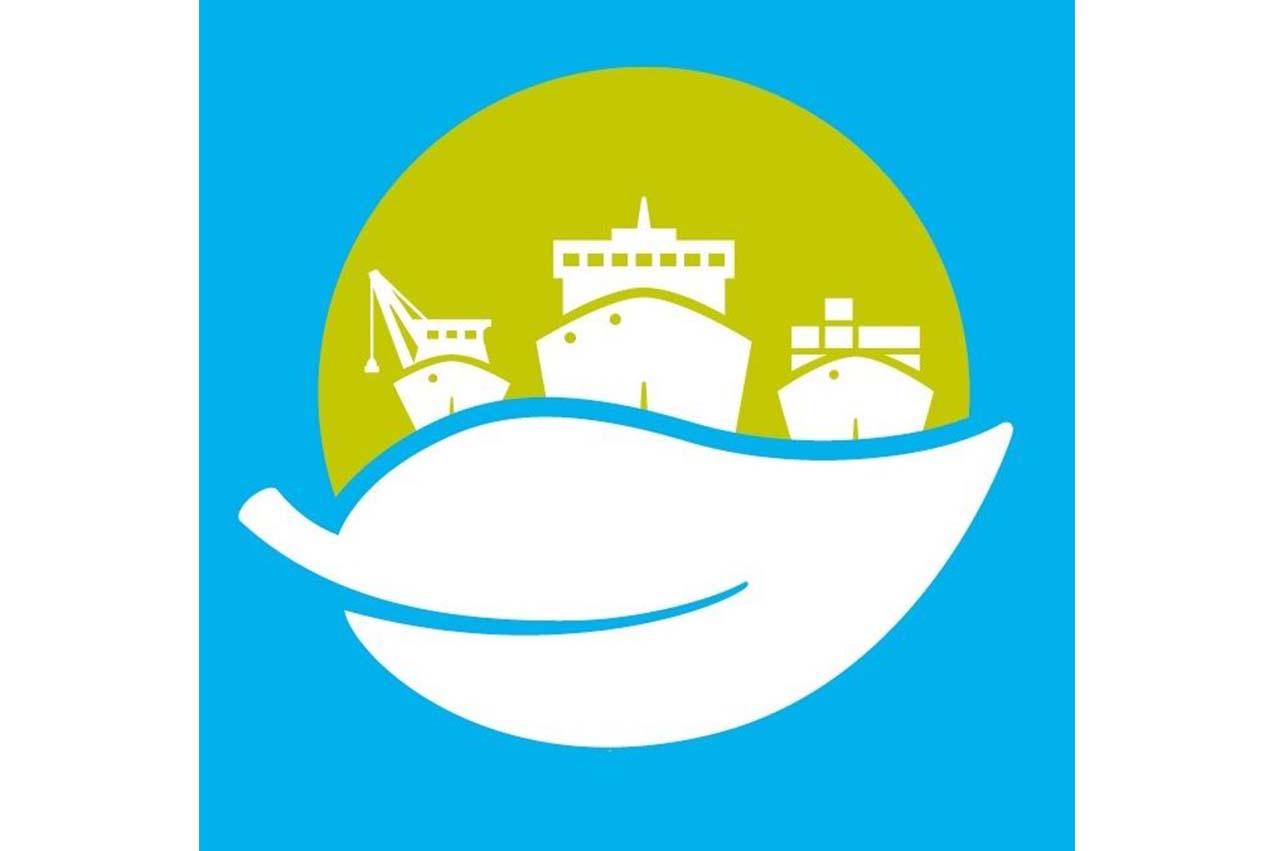 The Port of Rotterdam Authority on Monday (21 January) launched an EUR 5 million (US $5.68 million) incentive scheme intended to promote projects and demonstrations that make use of low-carbon or zero-carbon fuels delivered in Rotterdam’s port area.

The scheme, which runs until the end of 2022, is now officially open to applications.

“We wish to play an active part in the reduction of CO2 emissions generated by the shipping sector,” said Allard Castelein, CEO of the Port of Rotterdam Authority.

“Through this scheme, we are able to give various parties just that extra financial push they need to realise a concrete project in this area.”

The incentive scheme aligns with the goals set out in the World Ports Climate Action Program, which was launched in September 2018.

In this partnership – a Rotterdam initiative – the port authorities of Hamburg, Barcelona, Antwerp, Los Angeles, Long Beach, Vancouver and Rotterdam are working together on projects intended to reduce the shipping sector’s contribution to global warming.

Note: Details of the scheme can be downloaded here.

3,300 mt of LNG was delivered in less than 24 hours thanks to the cooperation of partners Heerema, Anthony Veder and Port of Rotterdam Authority.

Bio-fuel could be identical to fossil fuel in chemical composition, and the aim is to discover a similar oil that can be used on diesel engines with minimal modifications, says VTT.

The development is an expansion of a 4+4+4+3 contract with MAN Energy Solutions since the first four BW LPG dual-fuel retrofit orders in September 2018.

Research to start with determination of the cost for implementation and use of methanol fuel systems.