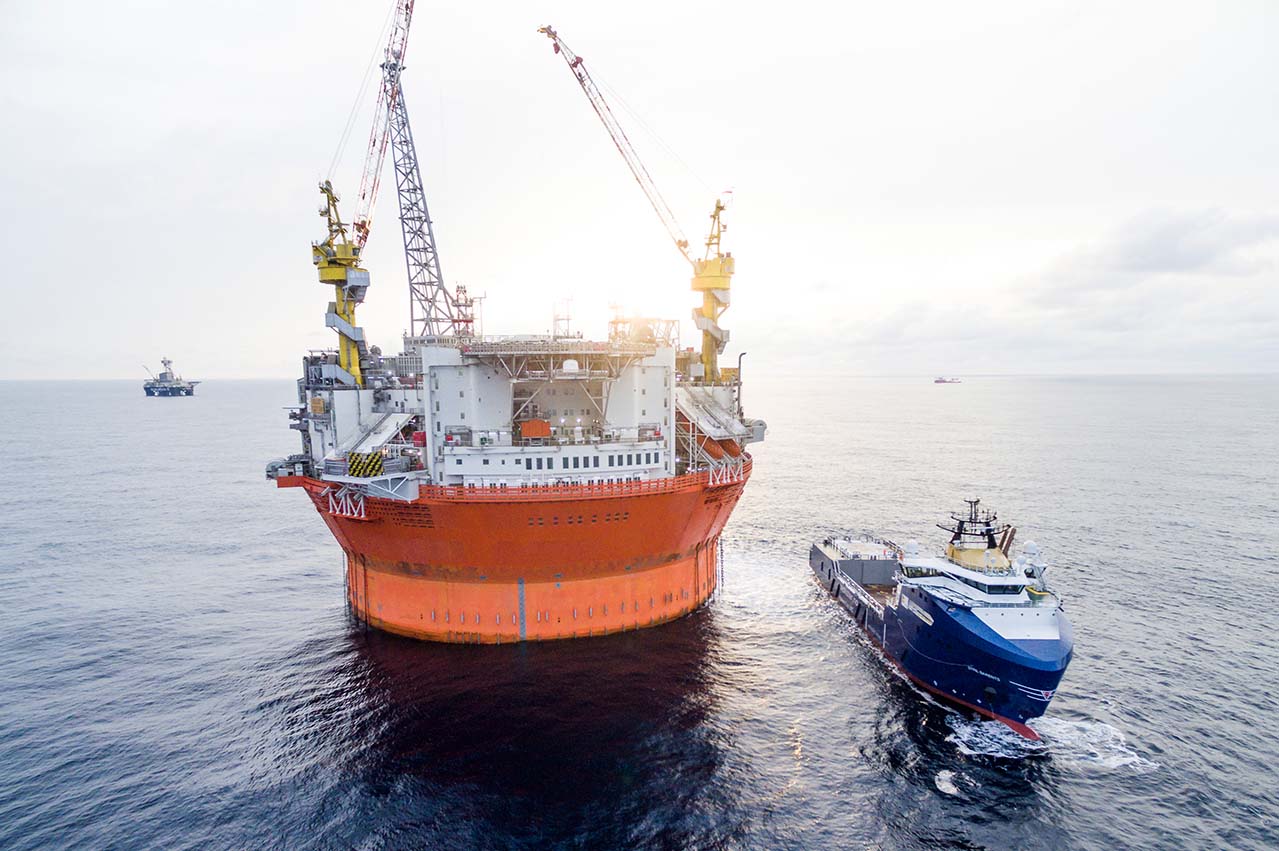 The upgrade, supported by the Norwegian NOx Fund, oversees the installation of a cold ironing connection combined and an onboard battery solution for energy storage.

“The first milestone was reached 24/1 – 19. It can now be reported that the power line connection has been completed, tested and put into use,” said SMS.

“By landing at the supply base Polarbase in Hammerfest, the ship can now connect to shore power and thereby reduce fuel consumption and emissions.

“In addition, this system can be used to recharge the ship's new battery system when this system is completed during the summer of 2019.”

The shore power plant system was supplied by SeaQ Shorepower while the battery system was provided by Vard Elektro.

Installation of a battery system and shore power connection will lead to further improvements in terms of emissions compared to conventional vessels.

The development is expected to reduce annual emissions of carbon dioxide and nitrogen oxide by 1,400 tonnes and 12 tonnes when both shore power and battery systems are used.

Shipping industry needs an alternative to fossil fuels, but which one? Asks Senior Lecturer at University of Manchester.