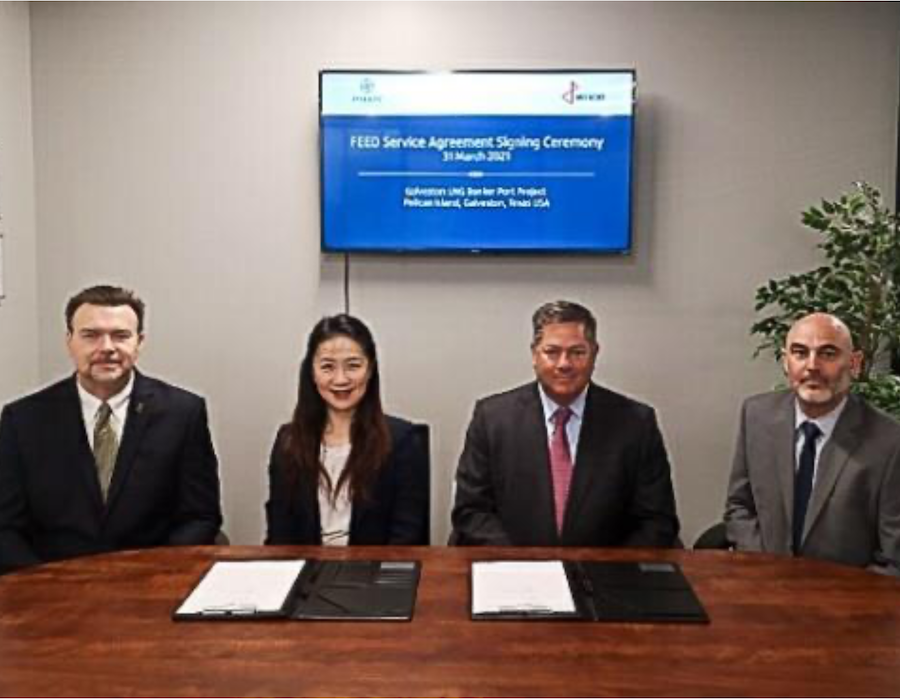 The award further solidifies the growing partnership between the two companies first made public in July 2020, noted Pilot LNG.

In addition to the FEED award, Pilot LNG disclosed that Wison will also become a minority equity shareholder in the company, though further details are not publicly available at this time.

“It was imperative that the company selected to carry out the FEED works for the Galveston LNG Bunker Port have an excellent track record of successfully engineering and executing floating LNG projects,” said Jonathan Cook, Pilot LNG’s Chief Executive.

“Our selection of Wison is in recognition of their unparalleled expertise and commitment to delivering safe, highly competitive floating LNG projects and we are thrilled to welcome Wison as a partner and shareholder in Pilot.”

Together, Pilot LNG expects to be able to deliver a highly competitive and environmentally responsible project that will not only be more economical than traditional marine fuels for the marine industry, but will also help them dramatically reduce their emissions and comply with IMO 2020 regulations.

To further reduce its own impacts, Pilot LNG said it has chosen to utilize all electric drive turbines powered by electricity sourced 100% from Texas renewables, eliminating virtually all operating emissions related to the facility and likely making the GLBP project one of the greenest facilities of its type anywhere in the world.

“Wison is delighted to grow our relationship with Pilot and we look forward to leveraging our significant experience to provide the greatest value to Pilot and its customers,” added Vivian Li, head of Wison Offshore & Marine, North America.

“By utilizing floating technologies, we are able to provide a solution that can be delivered with unique advantages not available to traditional land-based facilities, as well as significantly reducing the infrastructure’s footprint and its associated impacts.”

The GLBP project would provide one of the US’ largest industrial port complexes, comprising the ports of Houston, Galveston, and Texas City, with the infrastructure needed to supply LNG to the growing global LNG bunker market.

As companies look for ways to reduce their emissions and meet tightening global maritime standards, LNG is increasingly becoming the fuel of choice.

While LNG bunkering infrastructure has been rapidly developing overseas and in certain parts of the US, Pilot’s Galveston LNG Bunker Port would be the first of its kind for the region.

‘We also aim to have a bunker pontoon for LNG in place in the Port of Amsterdam by the end of 2018.’