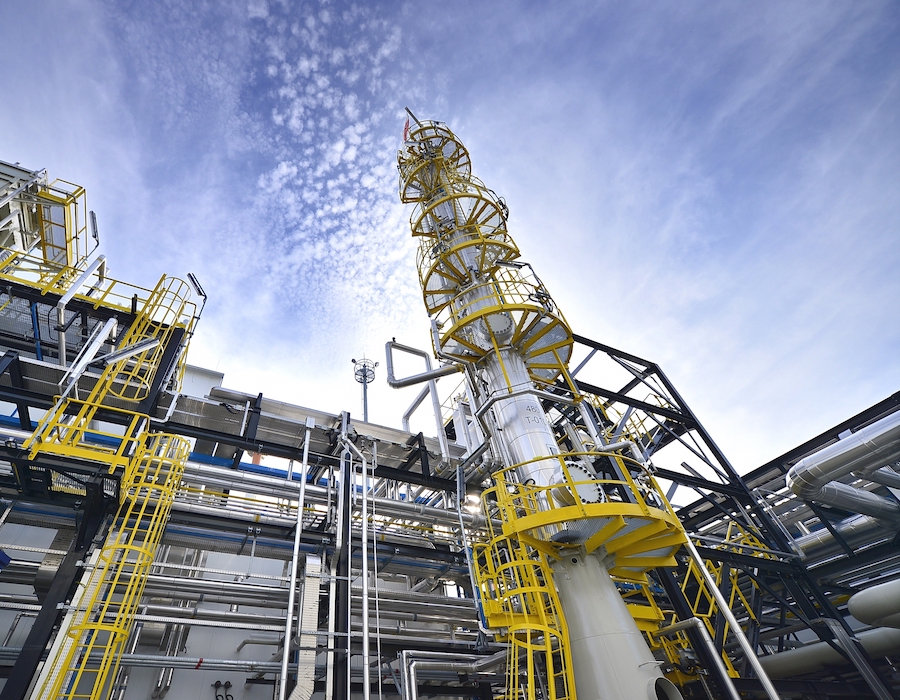 Since 1 April 2020, the company says it has been the sole user of the station located at the entrance to the Klaipėda port.

“Despite the challenging market conditions caused by the coronavirus pandemic, it took us only a week to launch our operations in Klaipėda,” says Jerzy Kwieciński, President of the PGNiG Management Board.

“On the one hand this attests to our capabilities in small-scale LNG, while also confirming that the LNG markets in Lithuania and the other Baltic countries have considerable potential.”

PGNiG says the two LNG trucks were loaded on  Tuesday, 7 April, and both cargoes were purchased by CRYO Shipping, a Norwegian bunker fuel supplier for LNG fuelled ships.

“We are looking forward to cooperating with PGNiG and developing our position as LNG bunker fuel supplier in Port of Klaipeda”, says Nicholai H. Olsen, Managing Director of CRYO Shipping.

PGNiG adds the LNG cargoes purchased were used to bunker the Greenland, a cement carrier moored at the wharf of the Klaipėda port and owned by Norway’s JT Cement AS.

Due to the environmental requirements, liquefied gas is increasingly preferred as a fuel for marine transport, notes the company.

PGNiG adds the use of the LNG reloading station in Klaipėda offers the opportunity to become a major supplier of LNG to ships operating in the region. The port of Klaipėda is one of the five largest ports in the Baltic Sea in terms of cargo handling volumes, it adds.

PGNiG says it won the tendering procedure for exclusive use of the Klaipėda reloading station in November 2019.

The procedure was organised by Klaipėdos Nafta, which also operates a Floating LNG Regasification and Storage Unit in the Klaipėda port, a few kilometres away from the reloading station, it adds.

The contract between the two companies came into force on April 1st 2020 and will remain valid for five years.

The LNG reloading station in Klaipėda has five tanks with a total capacity of 5,000 cubic metres (2,250 tonnes) of liquefied gas, notes PGNiG.

It has two loading stations for LNG trucks and ISO containers, which can be used simultaneously. The wharf of the station makes it possible not only to receive LNG from vessels, but also to load LNG, it adds.

With strengths in their respective regions, the coalition is a progression to benefit companies that choose LNG as their bunkering option in the Baltic Sea.

Through the CleanCombo™ contract Powerzeek connects customers to suppliers of Green LNG where part of the product is renewable and all CO2 has been offset.

Upgrading ships in line with new environmental rules will be considered a dilemma for the industry due to commercial and technical risk factors.

European models of similarly powered ferries not as reliable as the Canadian yard’s newbuild, says CEO.