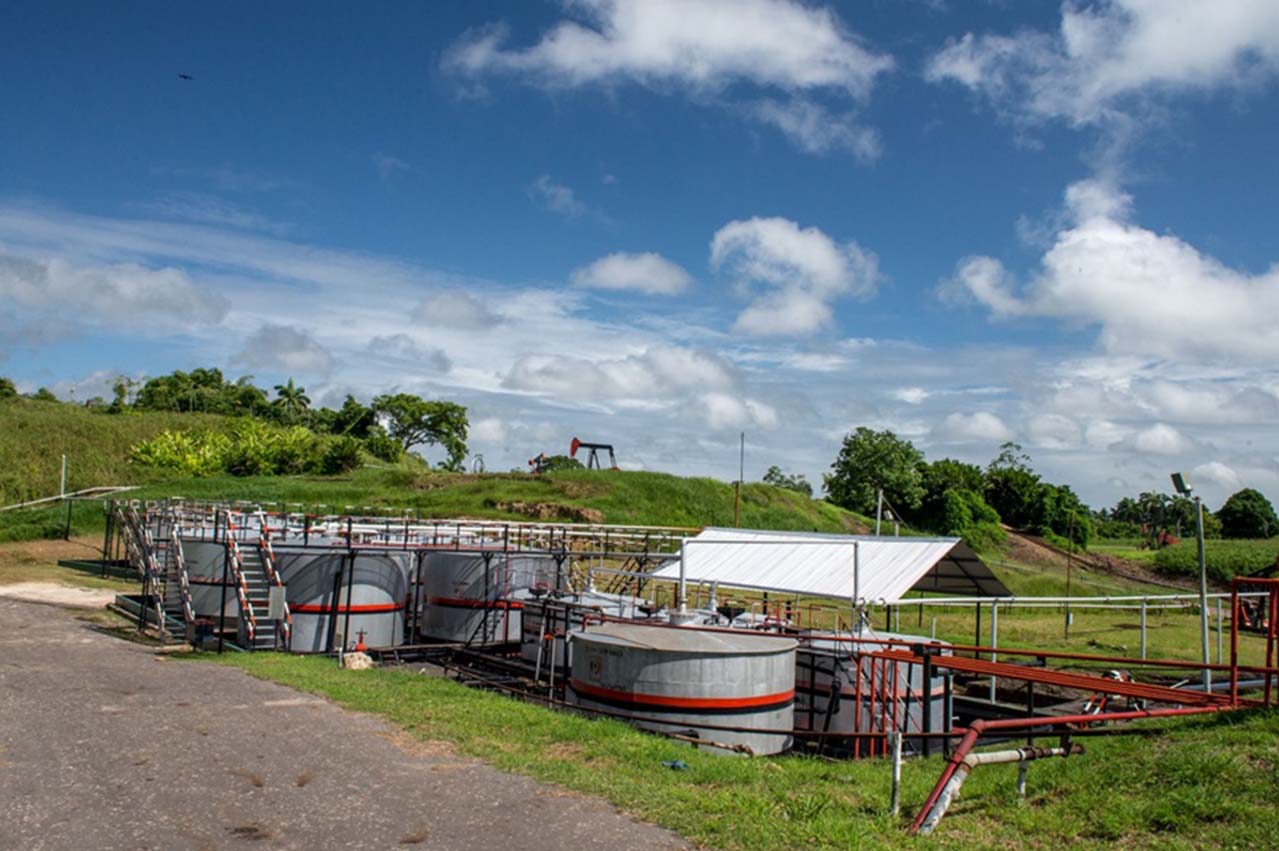 The company has made a decision to close its refinery in October; a move which will cause the loss of 1,700 jobs and result in a change in business direction to be a fuel storage facility.

“As we speak, it’ll be converted into a terminalling facility that will use up all its tankage (tanks),” said T&T Energy Minister Franklin Khan.

“There would be bunkering facilities, as there’s tremendous storage capacity at the refinery. That operation will be much scaled down than if you were running a full refinery.”

In March, a new executive team took over operations to oversee the implementation of cost reduction and waste cutting strategies.

Minerva Bunkering stands with 300 other organisations in signing Neptune Declaration

‘The declaration represents a call to action and addresses some of the most pressing challenges facing seafarers in the current era of COVID-19 restrictions,’ said CEO.

‘We are delighted to bring onboard these parties and we are confident that this will bear fruits,’ highlights Kanfer Shipping Managing Partner Stig Hagen.

Søren Høll, CEO at KPI OceanConnect, shares how marine energy procurement strategies need to adapt to prepare for the future.

VLSFO prices hit levels not seen since early March, and in Singapore rise from $305/ton to around $380/ton (up 25%) in this very short period, says Integr8 Fuels.