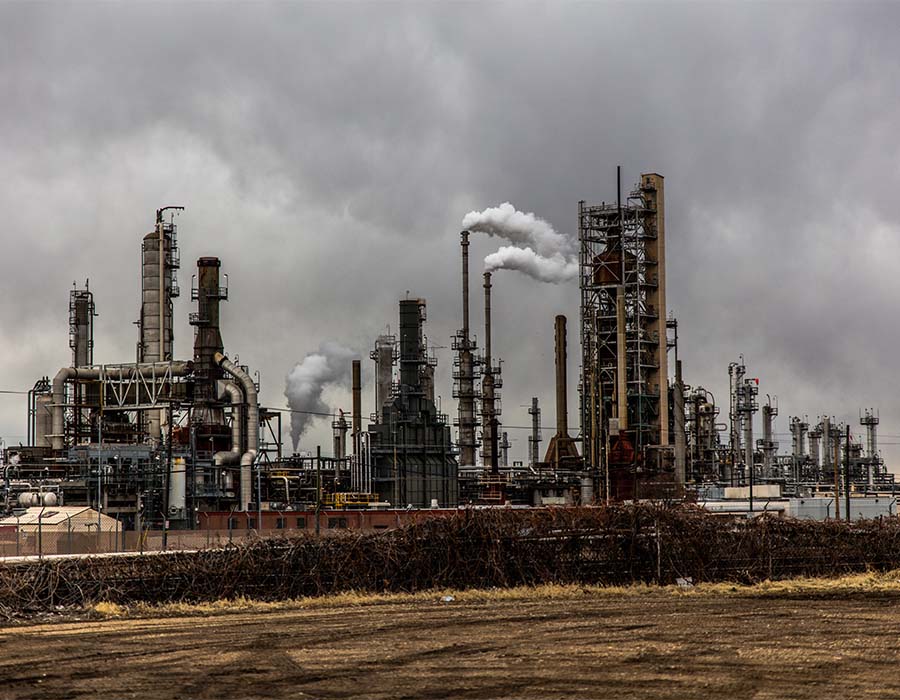 The following article published by Manifold Times on 21 January was sourced from China’s domestic market through a local correspondent. An online translation service was used in the production of the current editorial piece:

Over the years, PetroChina Fuel Oil sold a total of 179.5 million mt of imported crude oil to 115 local refining companies.

“During this period, the main leaders of PetroChina were seriously negligent in their duties,” stated NDRC.

“[The development] has damaged the market environment of fair competition, indirectly caused the loss of national fiscal revenue, and seriously damaged the party and social atmosphere.”

An investigation by the Central Commission for Discipline Inspection and the State Supervision Commission on CNPC found departments and relevant employees of PetroChina Fuel Oil failing to perform their duties properly and as such bear corresponding responsibilities.

The relevant departments have been seriously dealt with, and Chinese authorities have recovered the profits made by PetroChina from reselling imported crude oil as “blended fuel oil”.

“All regions, relevant departments, and central enterprises should thoroughly study and understand the significance of the CPC Central Committee and the State Council’s serious investigation and handling of the issue of CNPC’s reselling of imported crude oil,” noted the Chinese authority.

It encouraged all types of enterprises in China to operate in accordance with laws and regulations to create a business environment for fair competition to promote the improvement of the socialist market economic system.

Latest website will be a subscription-based membership portal with categories of membership for companies to choose from; access to the site will be given according to membership level, shares Anthony Mollet.

Maritime Singapore Decarbonisation Blueprint 2050 will include a two-month consultation exercise to seek suggestions from various stakeholders in the industry.