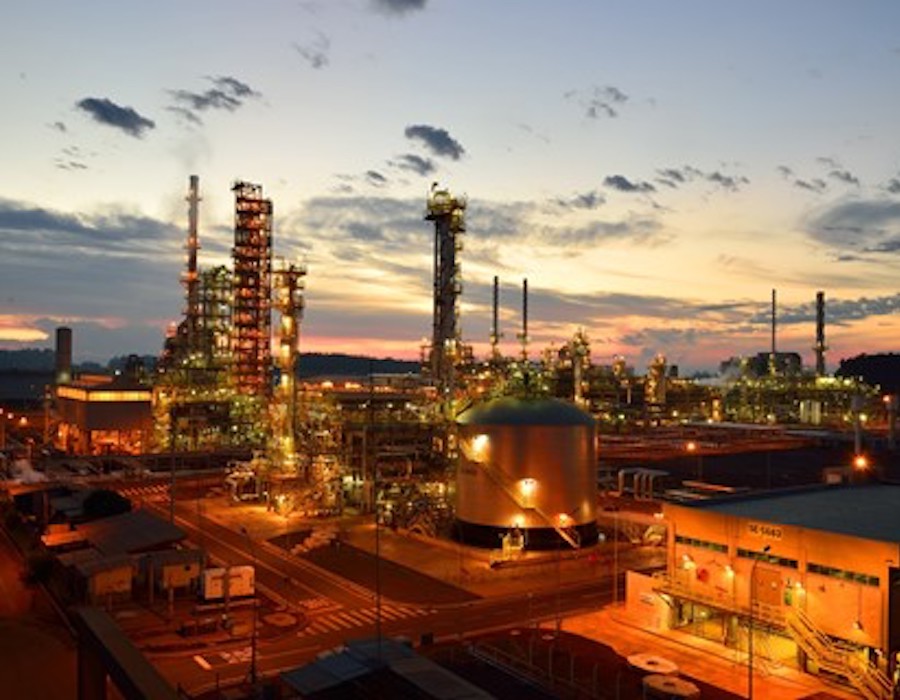 The increase in production in June was due to the resumption of operations of its distillation unit (U-200A) and catalytic cracking unit (U-220), to meet the increased market demand for derivatives.

With the return of these units, the refinery again has the capacity to process 69,000 cbm of oil per day, the largest in Petrobras’ refining facility, noted the company.

‘We identified these items as essential for any shipowners planning a smooth changeover to 0.5% sulphur limit marine fuels,’ says Business Unit Manager, Bunker.