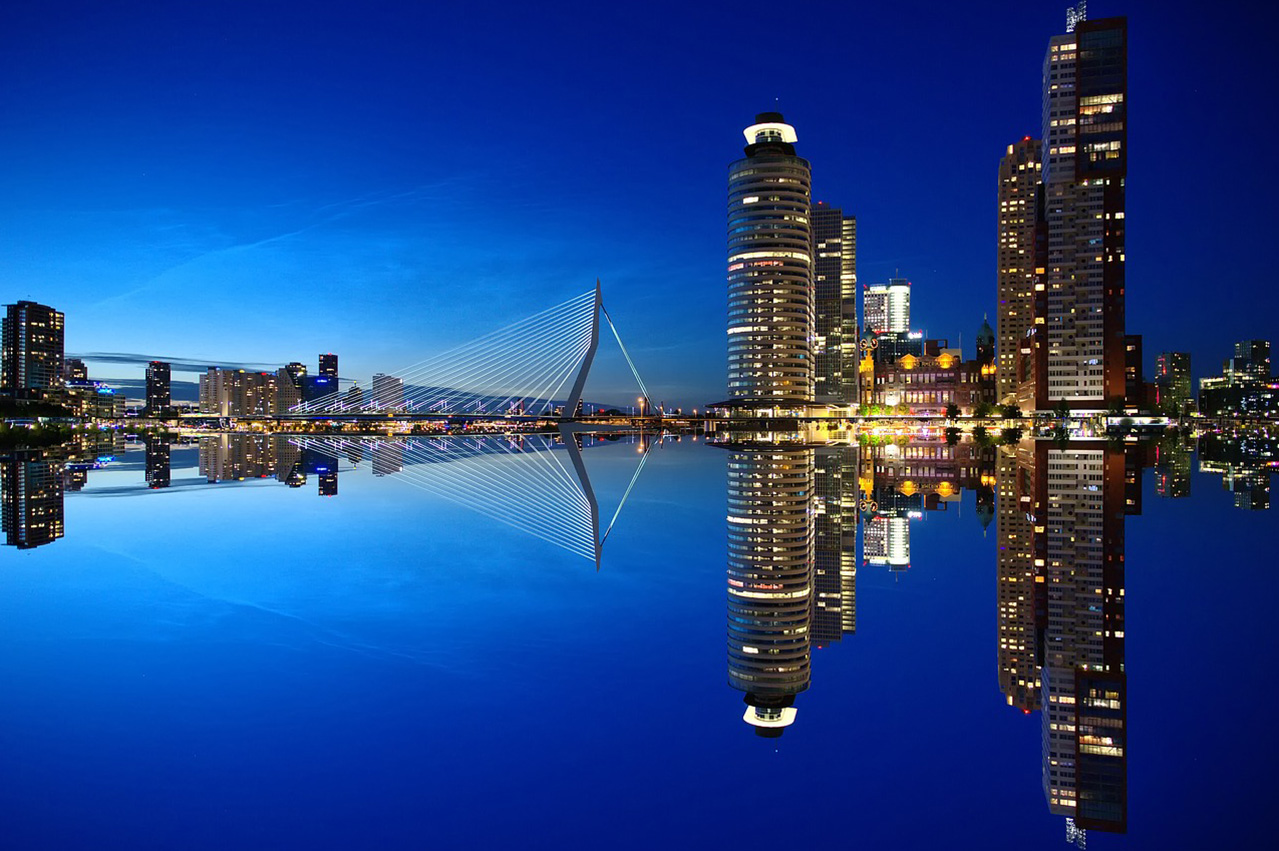 The Paris MOU, a port state control organisation consisting of 27 participating maritime administrations covering the waters of the European coastal States and the North Atlantic basin, has detained a vessel in February 2018 due to non-compliant sulphur content of bunker fuel used.

The Antigua and Barbuda flagged Magnus F was detained at Rotterdam port for five days and released on 26 February, 2018.

Paris MOU conducts more than 18,000 inspections on international ships in participating ports checking on international safety, security and environmental standards, and that crew members have adequate living and working conditions.

Manifold Times earlier reported a total of three vessels being detailed in January over sulphur violations.

Strong evidence suggests operators need reliable support in bunkering disputes and independent testing and verification is the only way of being truly supported.

Investments will advance technologies to create replacements for petroleum fuels used in heavy-duty forms of transportation targeting a net-zero emissions economy by 2050.