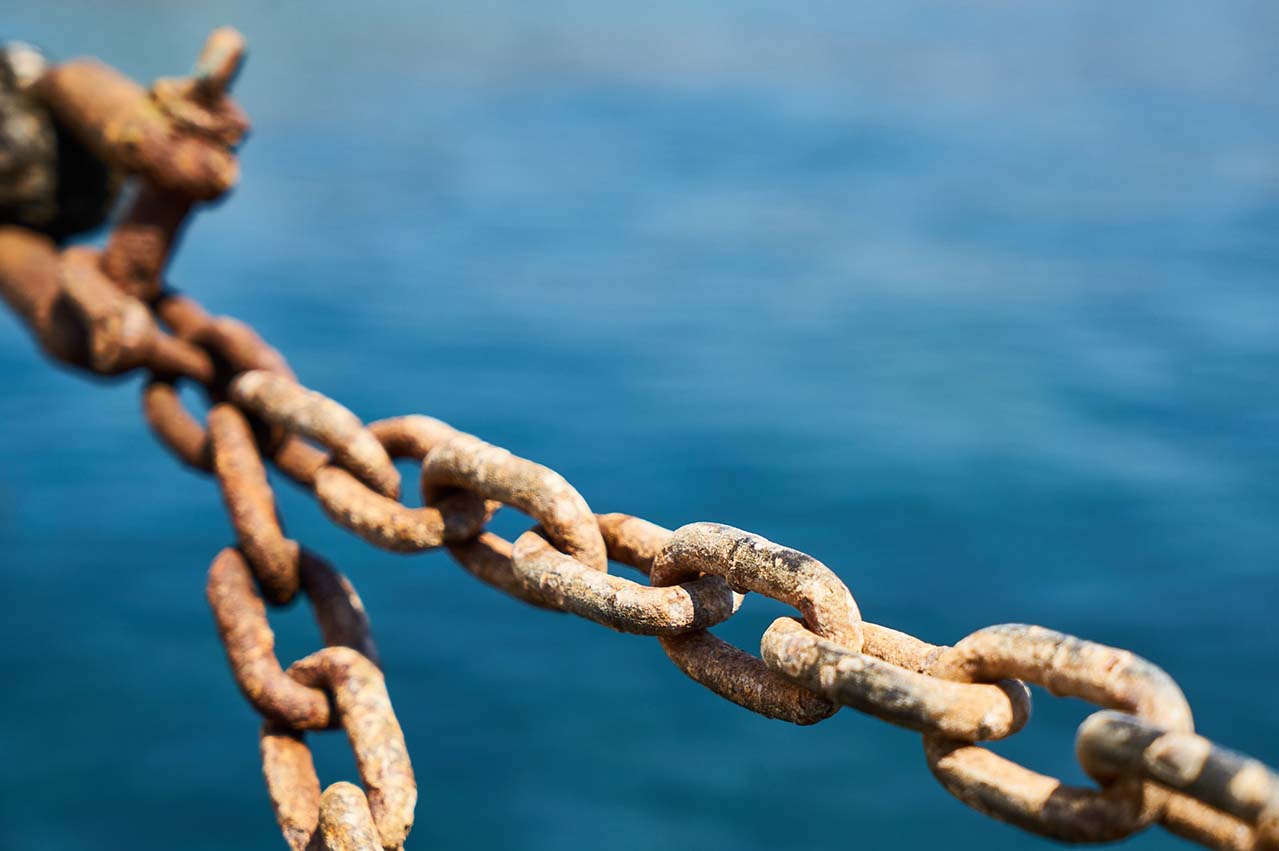 The Maritime Authorities of the Tokyo and Paris MoU on Port State Control has launched a three-month joint Concentrated Inspection Campaign (CIC) on MARPOL Annex VI, effective 1 September to 30 November, 2018.