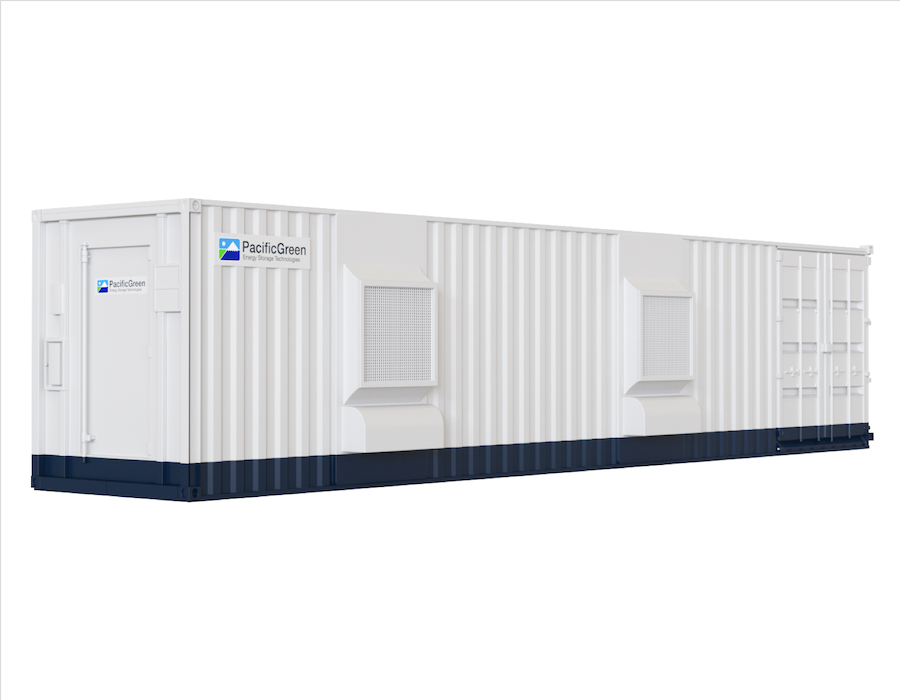 Shipping poses a particular challenge from an energy transition point of view. The maritime transportation sector emits more than a billion tons of carbon dioxide a year and accounts for around 2.5% of the world’s greenhouse gas emissions a year, set to increase by up to 250% by 2050.

Unlike activities such as electricity generation, the carbon emissions from shipping are hard to avoid. Maritime transport belongs to a group of sectors, also including aviation and cement production, that cannot easily switch to renewable power generation to reduce carbon emissions.

Sailboats aside, maritime transport requires fuel. Traditionally, this has been obtained from the heaviest fractions of oil, which are highly polluting.

Concerns over sulfur emissions have led the International Maritime Organization to enforce reductions that have often required the use of scrubbers.

However, dealing with shipping’s carbon footprint will take a move away from bunker fuel—and batteries could play a key role, in at least two ways. The first is to allow for full-scale electrification of certain types of maritime transport.

Ships that travel short distances, for instance on ferry routes, can effectively become carbon neutral by using batteries for motive power and recharging them with renewable energy when at port.

This strategy is already being embraced by operators such as Washington State Ferries, which runs the world’s second-largest ferry system and is Washington’s biggest diesel polluter.

Ships that travel short distances, for instance on ferry routes, can effectively become carbon neutral by using batteries for motive power and recharging them with renewable energy when at port.

Last year, the company began an electrification program that will ultimately see it reducing carbon emissions from the consumption of 20 million gallons of diesel across a 22-vessel fleet. A spokesman for the ferry company has said the move will save “millions of dollars annually.”

Because ferry electrification can deliver up to 100% fuel savings today, a study by DNV GL for the European Maritime Safety Agency in May 2020 calculated batteries could achieve a payback time of less than five years for the sector.

Ferry electrification does not only need vessels to be equipped with battery systems, but also will likely require quayside batteries to optimize recharging times since smaller ports may lack the grid infrastructure for rapid charging.

Furthermore, the energy storage requirements for ferry electrification are likely to be significant. Although the ferry industry might not seem like a major transportation sector, in reality it is as big as commercial aviation, transporting more than 2.1 billion people a year.

For ocean-going vessels, meanwhile, batteries could still play an important part in decarbonization even though long-term solutions will require the use of alternative fuels such as biofuels, green hydrogen or ammonia.

The deployment of these alternative fuels is still in its infancy and there is no consensus on which fuel might become the ultimate replacement for bunker crude.

‘This guidance underscores how ABS is well-positioned to assist (the industry) as they consider the practical implications of the use of ammonia as fuel,’ said Director.