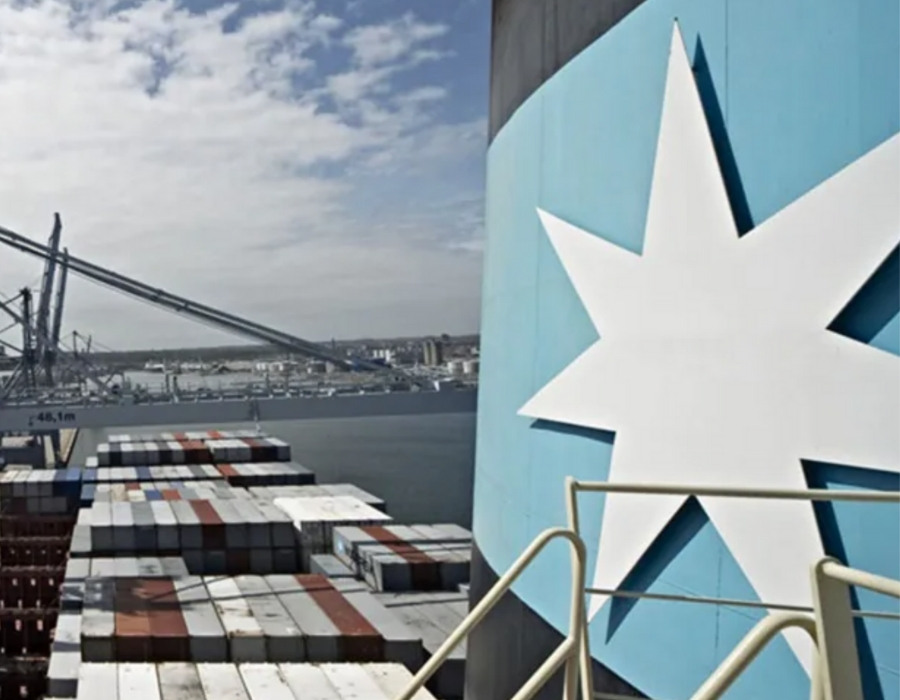 Environmental group Pacific Environment on Monday (11 July) has praised A.P. Møller – Mærsk A/S (Maersk) after it reportedly quits the board of the International Chamber of Shipping (ICS) citing concerns with the trade association’s position on climate change.

Danish integrated shipping company Maersk has been on the ICS board for more than a decade.

“We applaud Maersk for leading the pack to get ocean ships off dirty fossil fuels, though we have concerns regarding Maersk’s leading choice of e-methanol, which is neither scalable for its full fleet nor a 100% zero-emission option.”

“As a fuel, e-methanol emits the same amount of carbon used to produce it – meaning carbon will be emitted back into the atmosphere when these fuels are burned.”

Several media outlets have reported that Maersk withdrew its board member from industry organisation ICS, partly over the trade association’s stance on climate change.

NewOcean: Winding up petition proceedings in court adjourned to 2 September

Firm would be ‘forced to enter into a full liquidation process’ if approach does not work, it warns.

The European Union on Tuesday (27 July) said it will invest €118 million into 32 small innovative projects located in 14 EU Member States, Iceland and Norway.

The company posted a 40% jump in adjusted net profit ending the year with $461.5 million in the black.