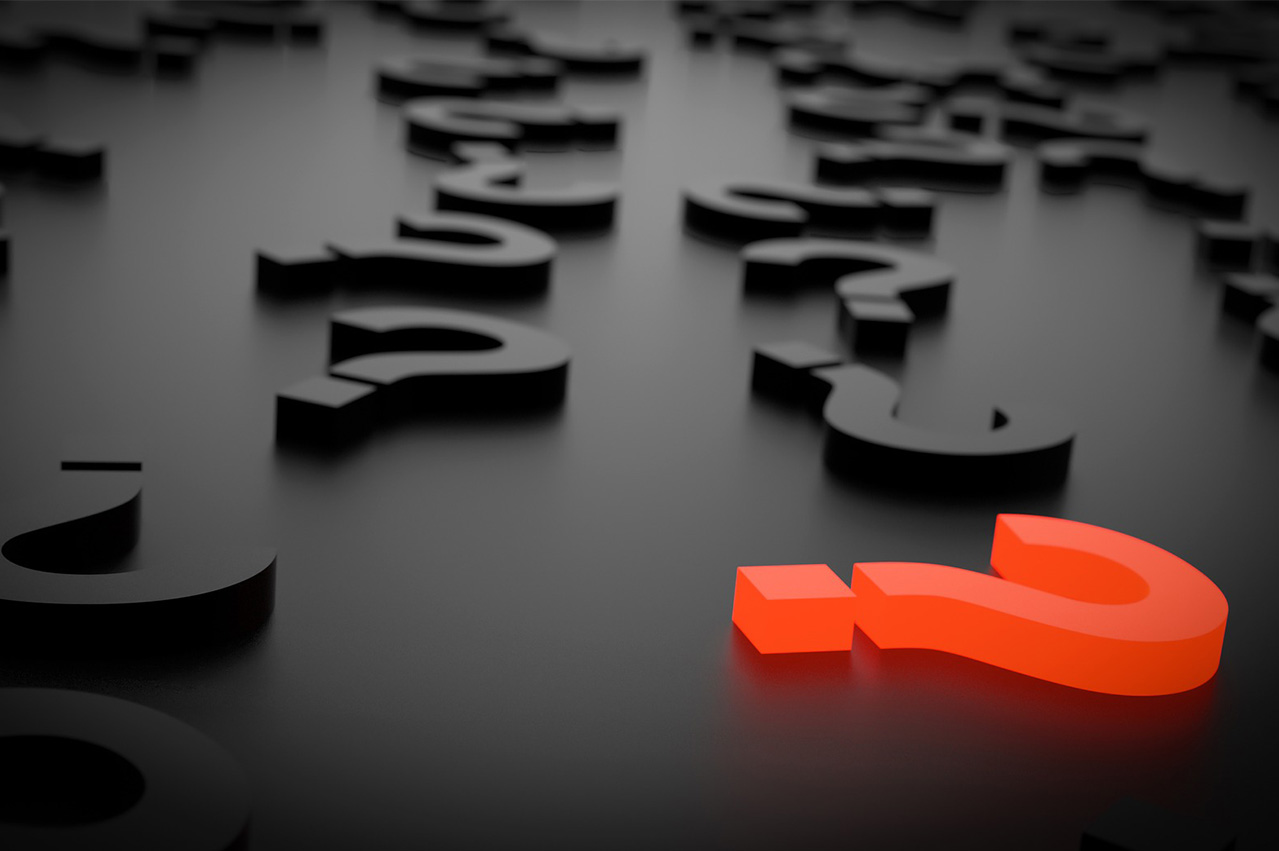 Shipowners are still mulling over scrubber installations even though the 2020 global sulphur cap is round the corner, observes Clarkson Research Services (CRS).

It noted the number of scrubber-equipped vessels rising steadily to 240 ships as of 1 December 2017.

“Growth in the scrubber-fitted fleet looks set to accelerate, with the proportion of new contracts for scrubber-equipped vessels increasing from roughly 1% in the period 2012-15 to around 5% in 2017 so far,” said CRS.

“Despite the trend, this remains a small proportion of total ordering (which has itself been limited), with many owners appearing to adopt a ‘wait and see’ policy.”

According to CRS, the growth in scrubber adoptions has largely been confined to sectors where vessels spend more time in emission controlled areas (ECAs).

“There also remains uncertainty over how the refining industry will meet the growing need for low sulphur fuels, and over the costs of competing technologies such as dual-fuel LNG engines, leading owners to remain cautious.”

Firm’s expertise in energy management technologies will be great importance in Project Forward.

System utilises a combination of renewable energy (wind and solar) obtained from the installation of rigid sails and solar panels deployed on the vessel’s deck.

Claritecs showcases bunker and shipping IT solutions in debut at SIBCON

Devices will be installed on six LNG-fuelled car carriers that are under construction by a group company of Imabari Shipbuilding Co., Ltd.