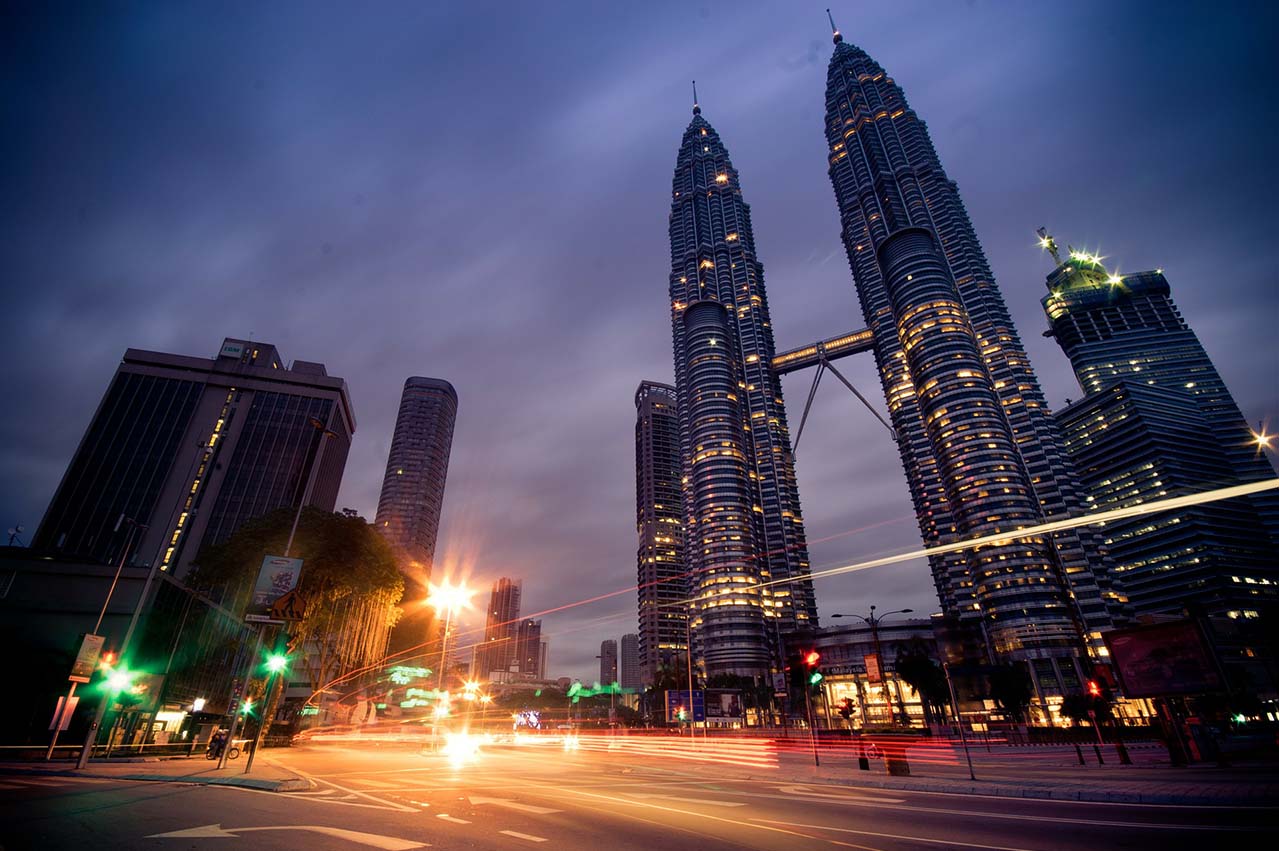 No discussions were conducted between KA Petra and the Johor State for the construction of a new ship to ship (STS) fuel oil and marine gas oil (MGO) facility at Johor due to the location being under the control of the Marine Department, which is a federal agency, says its Executive Chairman.

“The current STS operation at the location is regulated by the Marine Department, which comes directly under the Ministry of Transport (MoT),” Datuk Shahrul Amirul Sivagnanam told The Edge in an interview.

“If you are doing STS in PTP [the Port of Tanjung Pelepas], then the Johor Port Authority, which is an agency of the state government, has jurisdiction.

“That is why when we proposed the project, we went through the Marine Department and the MoT.”

According to Datuk Shahrul, the proposed STS hub will be located 3.5 nautical miles from Johor’s shoreline.

Malaysia’s Territorial Sea Act 2012 states the breadth of the territorial sea of Malaysia shall be 12 nautical miles from the baseline.

A state’s territorial sea is limited to only three nautical miles measured from low-water line.

Barge will be multi product capable and have multiple and segregated pumping, piping, and product heating redundancies for more efficient bunkering operations.