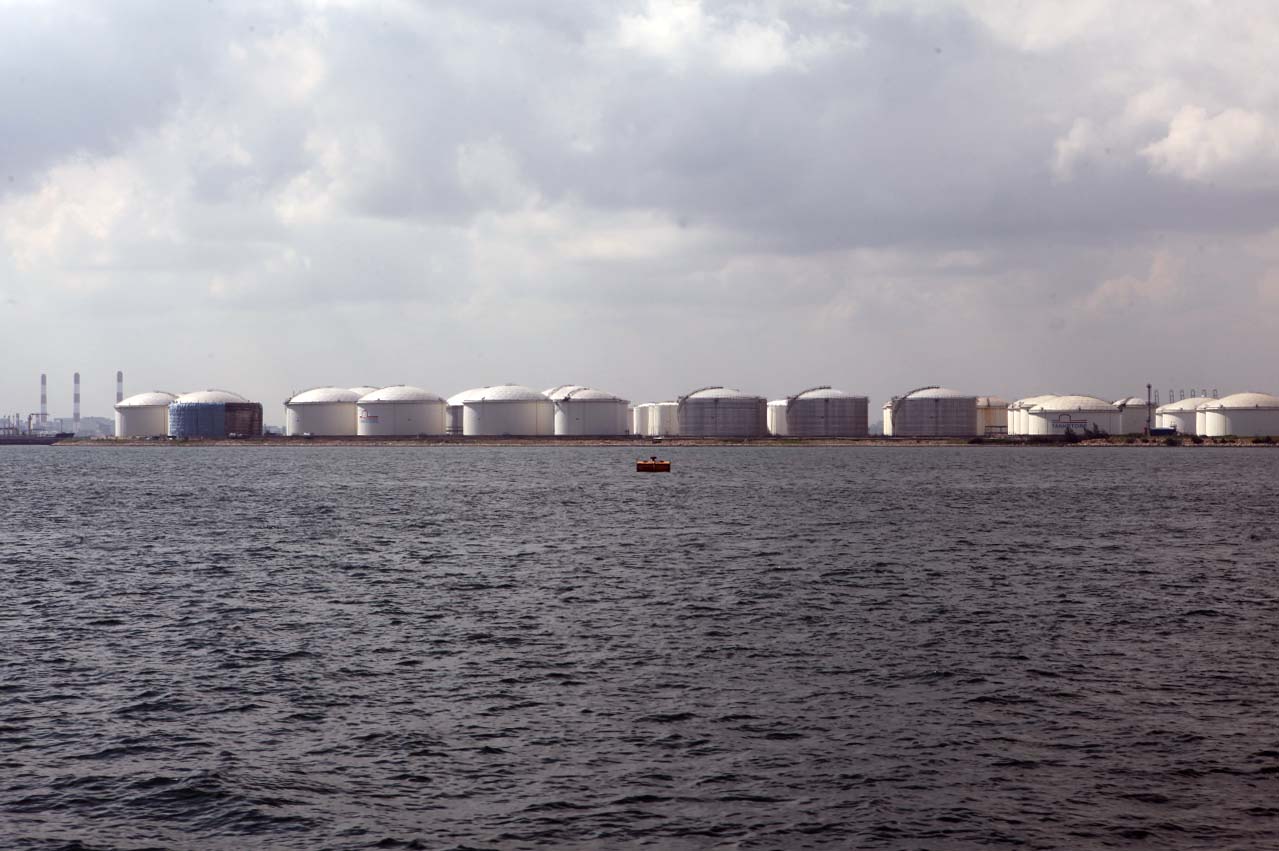 Price reporting agency Oil Price Information Service (OPIS), an operation under IHS Markit, has recently expanded its offerings in its Global Marine Fuels Report to include price discovery for additional bunker ports across Asia, Europe and the Americas, it said.

The daily price benchmarks found in the OPIS Global Marine Fuels Report, are based on full-day assessments.

In addition, the company has also expanded its OPIS-benchmarked ultra-low-sulfur-diesel (ULSD) prices for spot and rack markets across the U.S.

Diesel will be an essential component for the production of 0.5% sulphur (0.5%S) IMO 2020 compliant fuel, also known as very-low-sulphur fuel oil (VLSFO), and it already is a major component of marine gas oil (MGO), according to OPIS.

“As the benchmark for diesel fuel in select U.S. wholesale markets, OPIS is uniquely positioned to provide the most widely used pricing for the diesel products that will be a major component of the price and formulations of the new IMO 2020-compliant marine fuel blends.”

ULSD spot prices have been added to the OPIS Global Marine Fuels Report for:

New bunker ports in the OPIS report include:

Dr Sit has been employed as the Strategic Adviser for a term of three years commencing from 31 May 2019.

Apurva Mali, the Trading Manager for Dubai-based commodities trading firm Ennero, offers his outlook for the international shipping industry in 2019.