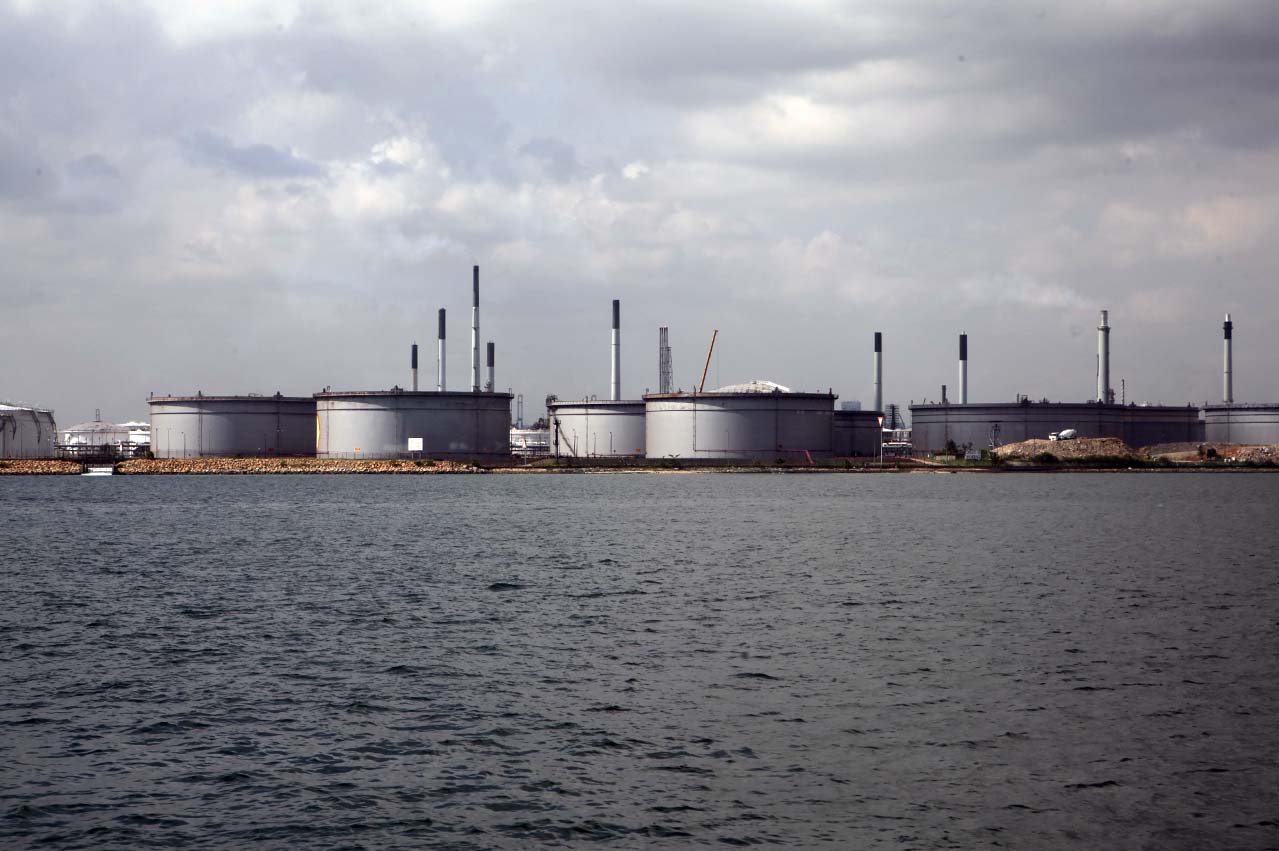 China Marine fuel suppliers such as Chimbusco, PetroChina and Sinopec Corp are importing very low sulphur fuel oil (VLSFO) from international oil majors including Shell, Uniper and Freepoint to meet demand for the first quarter of 2020, according to Reuters.

Chimbusco, meanwhile, has secured VLSFO from companies including Shell to cover bunker sales in the following months.

Sinopec has built the smallest inventory compared to PetroChina and Chimbusco.

“China continues to buy the (low-sulphur) fuel in bulk from Singapore as local tax legislation deters Chinese refiners from selling into the bunker (shipping) fuel market,” said consultancy Energy Aspects in a note, as quoted by Reuters.

China’s state refiners have pledged to produce a combined 14 million tonnes of VLSFO for 2020.

R&T has access to array of confidential documents that risk being abused in order to benefit the supervisors to the detriment of the Lim family, reports Reuters.