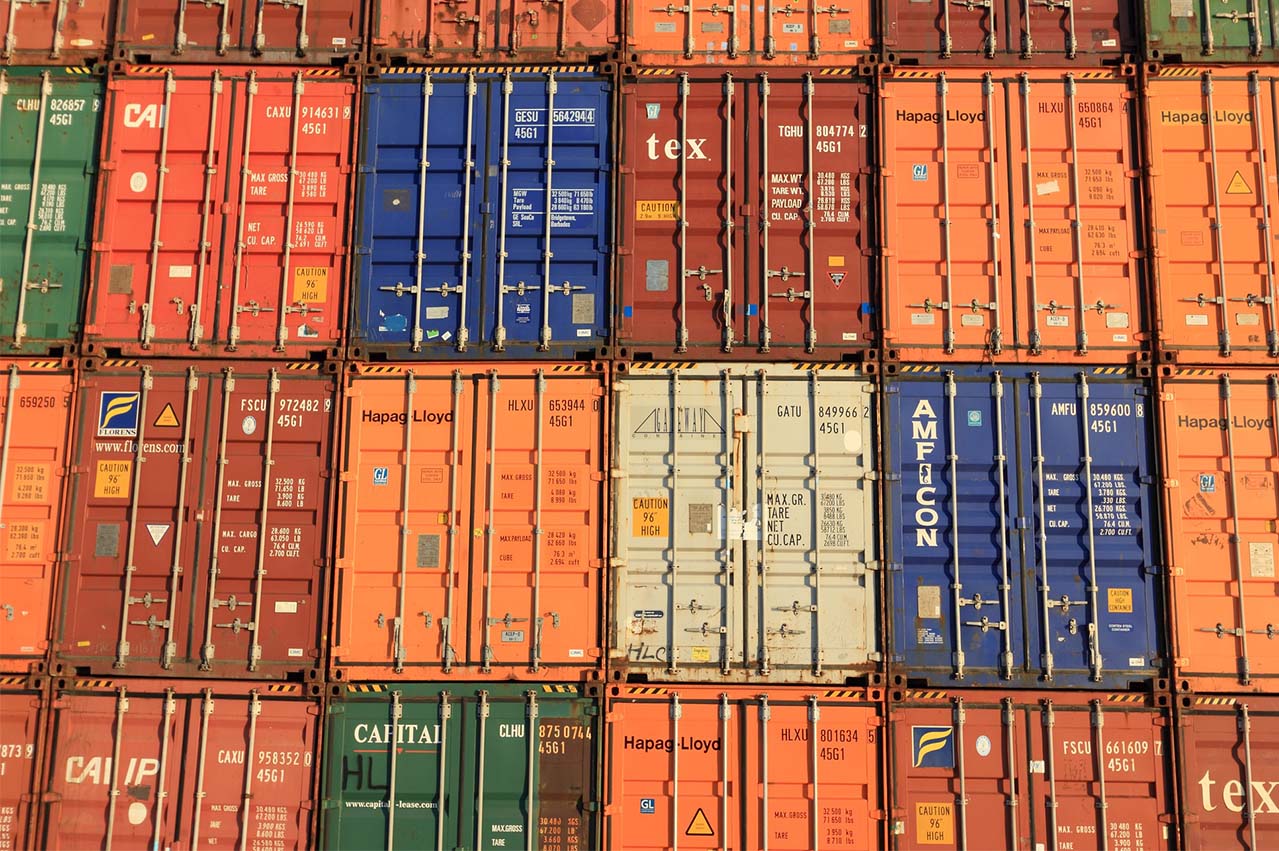 The 18-month forecast report expects a rise of around 25% in bunker prices during 2018 compared with 2017, squeezing thin profit margins despite robust global economic growth and buoyant trade, notably in Asia.

“For this reason, fleet efficiency and quality will become even more important over the next few quarters for container companies to be able to generate operating profits and maintain their credit-risk profiles. Shrinking operating results will drive up leverage (typically measured by Net Debt/EBITDA) and may result in increased borrowing costs for shipping companies.

“Credit spreads on many shipping bonds have widened recently amid weaker-than-expected freight rates but could tighten again if liners can mitigate the effect of higher bunker costs via rates increases as well as improved efficiency.”

According to Scope Ratings, the growing trade disputes have also been another topic worrying shipping investors; longer term, it could cause potential disruption to global demand between the world’s major economies and may hit global trade volumes.

However, Scope says it is fairly optimistic about the issue even though the situation seems difficult.

“The net effect for shipping firms from further deterioration in relations between the US and its major trading partners – China and the EU included – could be less dramatic than it first looks,” says Denis Kuhn, analyst at Scope and author of the report.

Singapore: Sales of 380 cSt grade down 5% on year in April

A series of off-spec issues regarding cat fines and low flash point hit the republic in April.