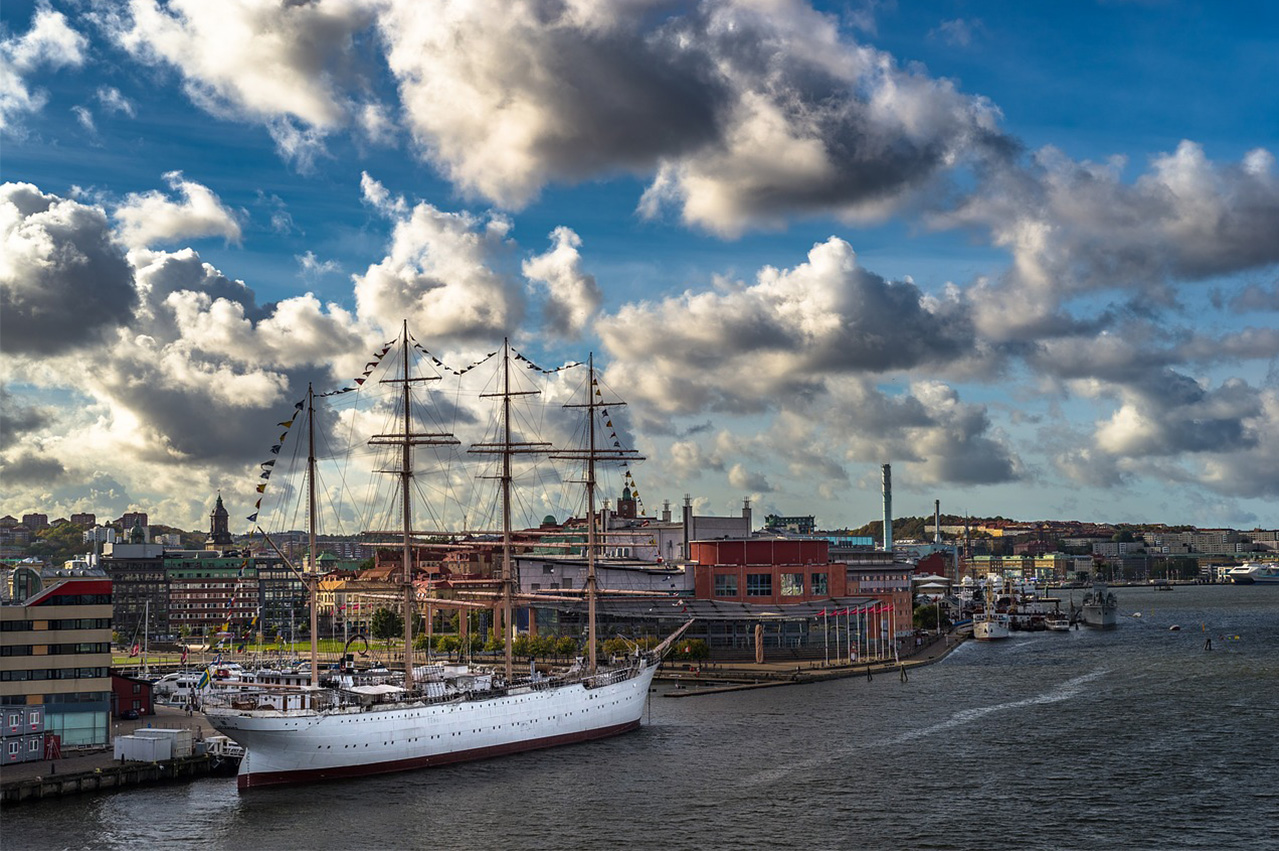 The Organisation for Economic Co-operation and Development (OECD), an intergovernmental economic organisation with 35 member countries, has produced a report to showcase the work being done by the Swedish shipping industry to reduce emissions.

Particular mention in the report wais made of Stena Line's methanol initiative, as well as the Donsö shipping companies Terntank, Erik Thun and Sirius, which are forerunners in the adoption of liquefied natural gas (LNG) as a marine fuel.

“We are extremely proud that Swedish shipping has been highlighted in this way by such an eminent organisation. It is evidence that a great deal of what we're doing here in Sweden is on target,” said Edvard Molitor, Environmental Manager at the Gothenburg Port Authority (GPA).

GPA noted efforts to create incentives for shipping companies choosing green alternatives at the port; these include access to a shoreside power supply and an environmental discount on the port tariff.

Two globally recognised indexes are used as a basis for the discount, for which one-third of the vessels calling at the port currently qualify. Vessels that switch to LNG are eligible for a further discount.

Meanwhile, the report noted Sweden still needing more effort to achieve zero-carbon shipping by 2050. Projects that are already under way need to be scaled up, which would in turn require further consolidation, if the target is to be met.

“As a shipping nation, we have a challenging task ahead of us. Good things are being achieved throughout the country but, as the report indicates, public policy support is still required,” concludes Molitor.

Parties conducting feasibility study before the end of 2022 to examine an Egypt-based hydrogen and green marine fuel production with Maersk as committed offtaker.

Companies observed decreased fuel consumption of up to 1.2% compared to when the additive was not used while carbon monoxide (CO) emissions were also reduced.

‘Clear market signal must be sent to industry that zero-emissions shipping must replace fossil fuels and we call on other carriers to follow Maersk’s lead,’ says Antonio Santos of Pacific Environment.