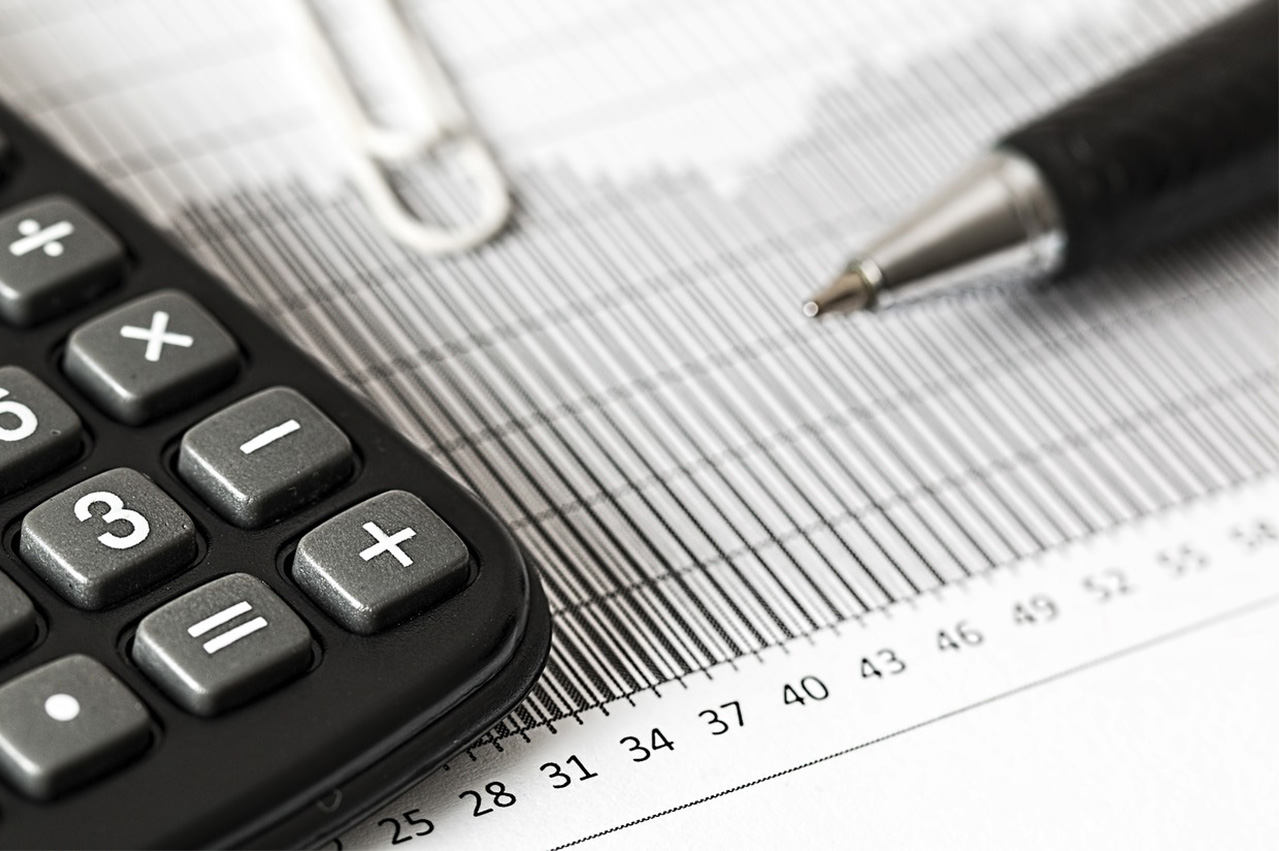 Overall, the company noted condition in the shipping market to be “positive” during 9M 2017.

“In the container shipping market, an upswing in spot freight rates stalled somewhat as the total supply of tonnage remained at similarly high levels as the previous year,” it said.

“Nevertheless, shipping traffic was brisk on the back of robust demand for container shipments. In the dry bulk shipping market, although excess tonnage still exists, market conditions improved owing to steady shipping traffic and the increased imports of iron ore to China.

“Among the Group’s non-shipping businesses, the Logistics segment faced a sluggish market due to persistently high cost prices, while the Air Cargo Transportation segment benefited from busy shipping traffic overall.”

NYK Line also commented on the improvement seen in its Other Business Services segment that included bunker sales operations; but did not provide on the exact figures.

“In the Other Business Services segment, although the cruise ship occupancy rate remained at the same level as the previous fiscal year in the cruise business, other businesses performed strongly, including the bunker oil sales business.

“As a result, both revenues and profit increased compared with the same period of the previous fiscal year.”

‘We are delighted to bring onboard these parties and we are confident that this will bear fruits,’ highlights Kanfer Shipping Managing Partner Stig Hagen.

“Auto Achieve” will contribute to reduced emissions in the European shortsea trade where it will join sister vessel “Auto Advance” that was delivered last year.

Veracity collects data from charterer’s enterprise system; it validates, processes and quality-assures data according to the schemes agreed upon with BHP.