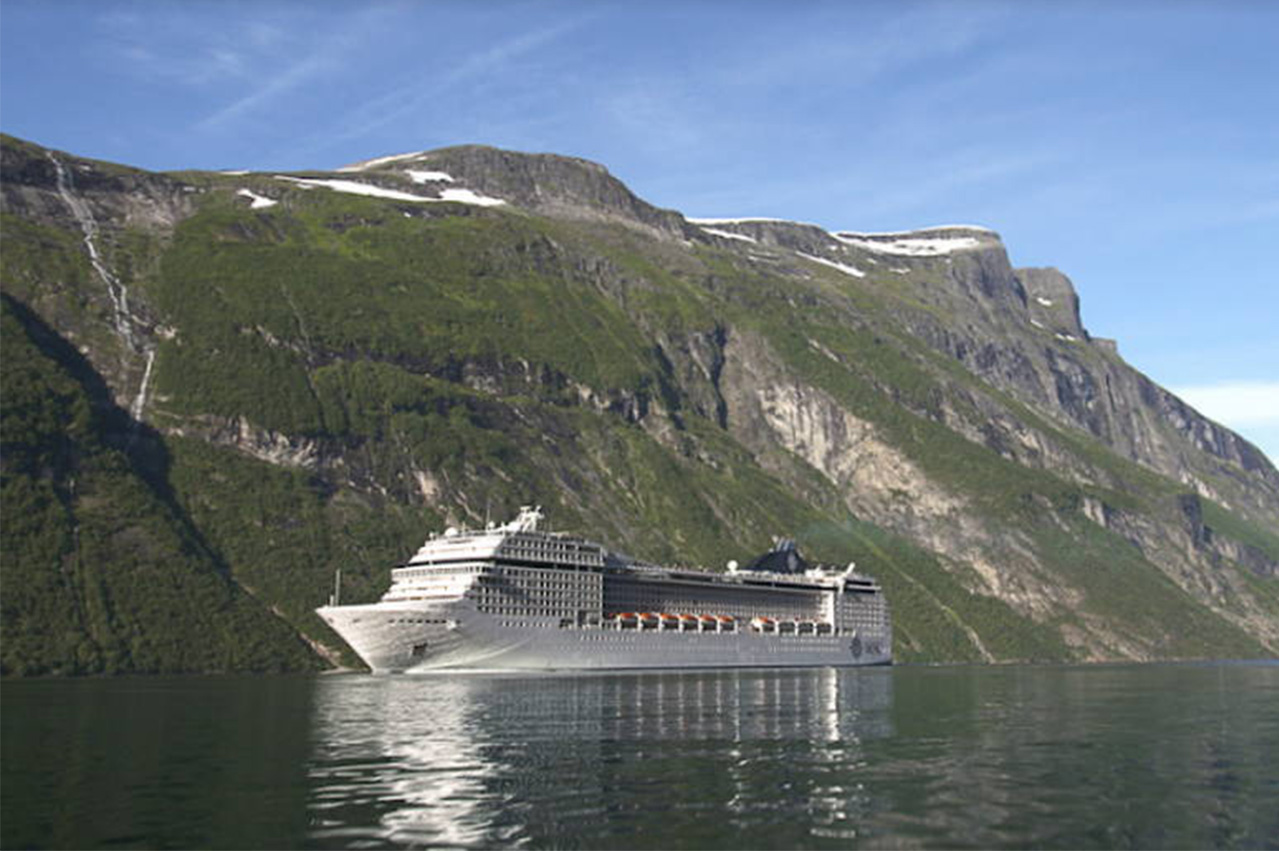 The Norwegian Parliament has adopted a resolution to halt emissions from cruise ships and ferries in the West Norwegian Fjords – Geirangerfjord and Nærøyfjord World Heritage site by 2026 at the latest, says UNESCO.

The development will make the fjords among the world’s first zero emission zones at sea.

According to UNESCO, nearly 180 large cruise ships made a port of call at Geiranger, and 132 ships visited Flam (Nærøyfjord) in 2015.

The resolution from the Norwegian Parliament builds upon a 2015 decision that required all new ferry tenders to have low or zero emission technology on board.

“The Norwegian Parliament has adopted a brave resolution which will have a great positive impact on conserving our UNESCO World Heritage marine site,” says Katrin Blomvik, director of the Geirangerfjord World Heritage Foundation.

“This will make the fjords the world’s first zero emission zone at sea. It is a brave policy we hope other nations and unique UNESCO World Heritage Marine Sites will adopt so that we, together with all international cruise lines, can protect our Crown Jewels of the Ocean.

“We invite other marine sites to join us.”

By 2030, a significant share of sea-going vessels are to ‘plug in’ once they have moored along one of Rotterdam’s quays, says Port of Rotterdam Authority.

According to the circular, the ban for open loop scrubber washwater is in effect until an “environmental standard is issued in this regard”.