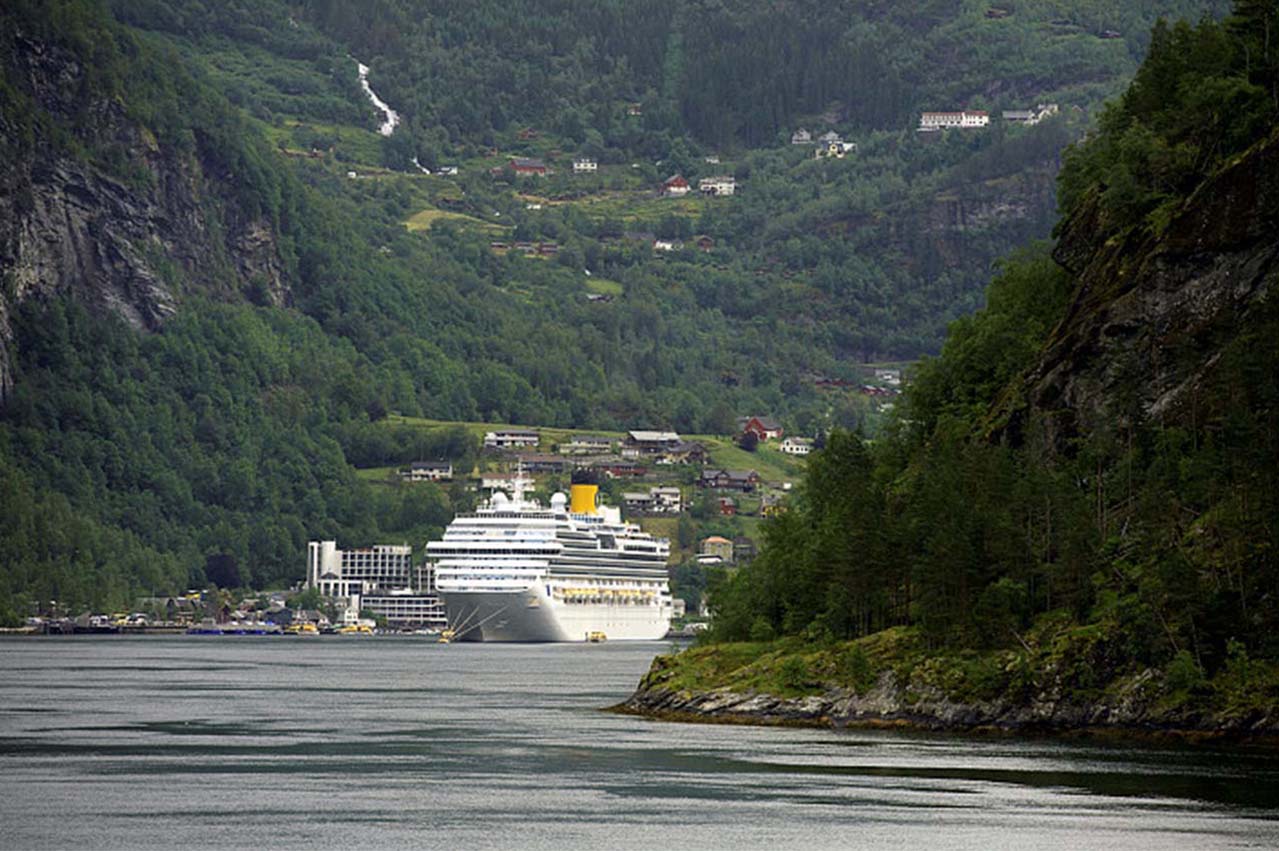 The Norwegian Maritime Authority (NMA) says a new legislation originally planned for 1 January 2019 has been delayed till the end of February 2019 due to “EU time limit requirements”.

The legislation proposes that fuel being used when the ship is in the world heritage fjords, must have a sulphur content of maximum 0.10% by weight.

Furthermore, the proposed amendments include a prohibition against the use of exhaust gas cleaning systems in the world heritage fjords.

The prohibition against the use of exhaust gas cleaning systems applies to both open, closed and hybrid systems.

“We are also proposing a prohibition against incineration of waste on board ships in the world heritage fjords,” it adds.

“Moreover, we are proposing that the NMA, upon written application from a company, may grant exemption for a ship from the Tier I requirements set out in MARPOL regulation VI/13, if it can be documented that the ship will comply with the Tier III requirements not later than 1 January 2022.”