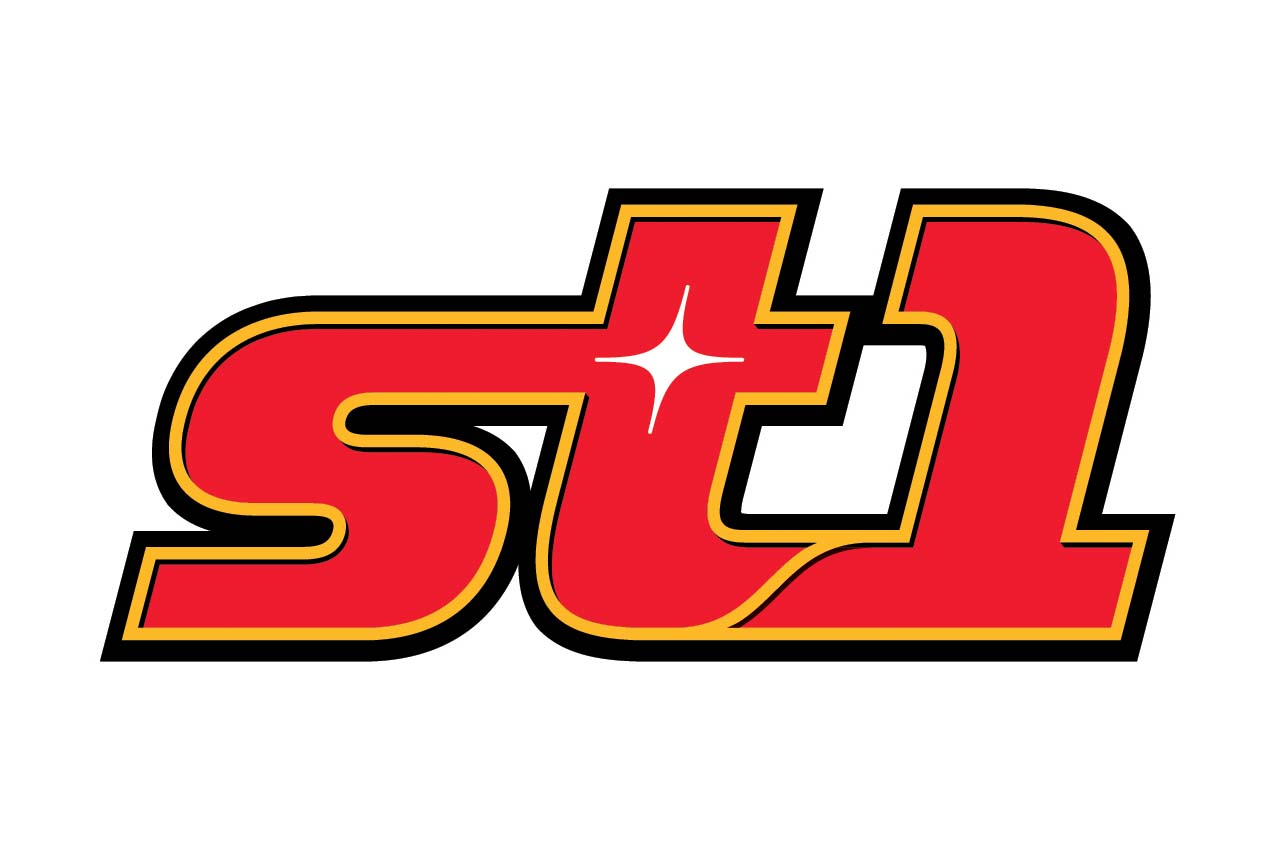 The company is expected to complete its acquisition of Statoil Fuel and Retail Marine AS by Q4 2018.

Statoil Fuel & Retail Marine AS delivers fuel to the marine sector along the Norwegian coast; the company was formerly a part of Statoil, but was sold together with the Statoil service stations to Alimentation Couche-Tard in 2012.

On 27 November 2017, Alimentation Couche-Tard decided to sell 100% of the shares in Statoil Fuel & Retail Marine AS to St1 Norge AS.

“A contract we signed in November 2017 on the acquisition of the Norwegian Statoil Fuel and Retail Marine AS was approved by the competition regulator in June, and the deal is expected to be completed during the last quarter of this year,” explained St1 in its latest earnings report.

At the end of 2017, St1’s market share of Norway’s marine gas oil (MGO) bunkering industry was 23.9%, according to figures from its official website.

“The transaction makes St1 the leading MGO supplier in Norway, with a national network of coastal bases that will serve the shipping and offshore industry in Norway,” notes Jan Magne Langseth, a Partner at Norwegian commercial law firm Simonsen Vogt Wiig.

‘We are pleased to welcome Arzu Kocak Ermurat and Gennady Volneiko to our office in Dubai. They both bring a wealth of trading experience from the industry,’ says Managing Director.

Having joined the company since 2002, Dollerup has been involved in trading, management and strategic business development, bringing with him a diverse range of knowledge.