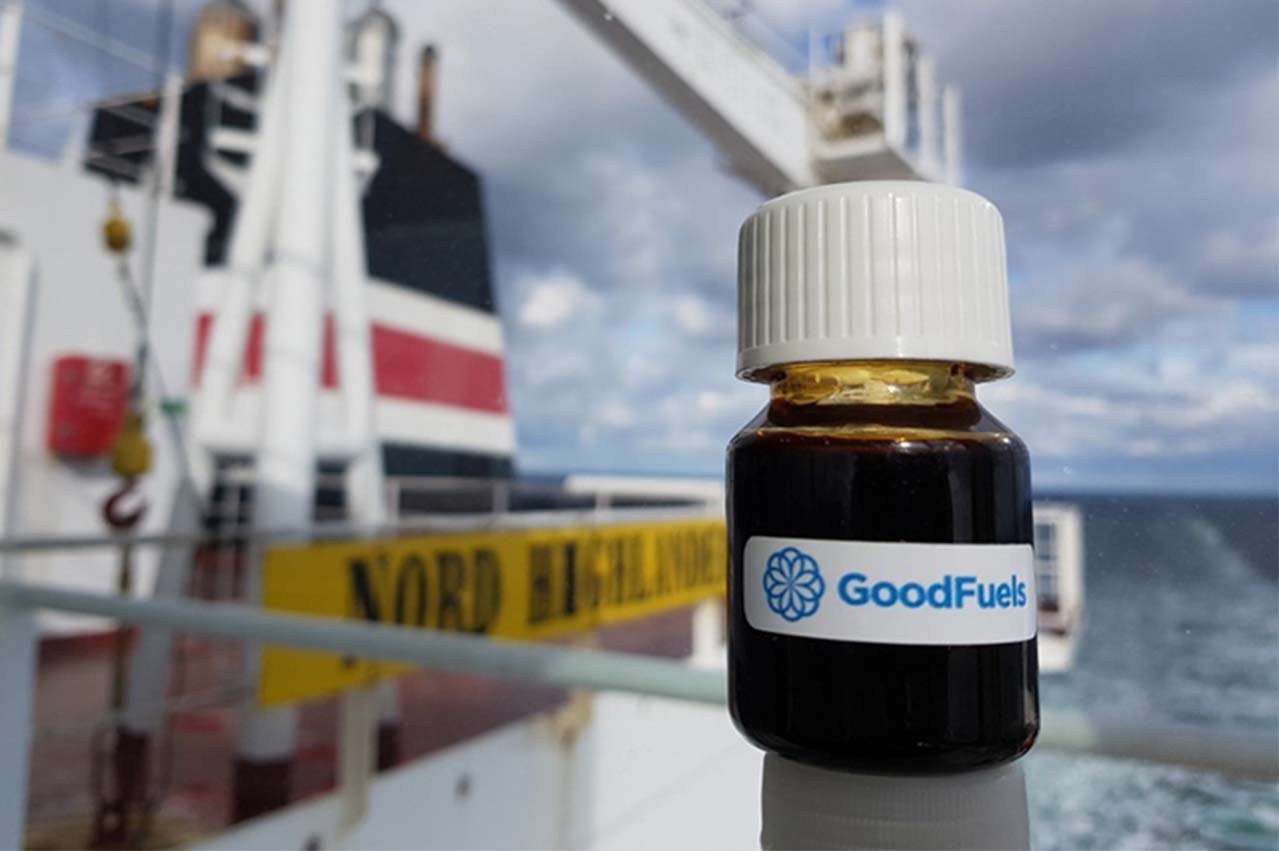 The test voyage was conducted in September 2018 in co-operation with Rotterdam-based sustainable fuels company GoodFuels.

The test voyage was a ballast trip from Rotterdam in the Netherlands to Tallinn in Estonia, on the 37,000 dwt, 182-meter-long Handysize product tanker vessel Nord Highlander.

To compare how the engine reacted on the biofuel as an alternative to low sulphur fossil fuel, the departure from Antwerp was conducted on fossil fuel.

After a visual inspection of the engine, the vessels switched to biofuel. During the voyage the engine was operated at different loads for sufficiently long periods to establish stable performance.

NORDEN says it will continue working with GoodFuels to gain further experience with biofuel as an alternative to low sulphur fossil fuel.

According to GoodFuels, the development is the culmination of three years of extensive research and development with partners including Royal Dutch Boskalis and technology group Wärtsilä.

“The successful operation effectively means that there is the capability to future-proof fuel requirements for shipowners and operators who are seeking an alternative to both distillates and Ultra Low Sulphur Fuel Oil (ULSFO) in order to comply with 2020 0.5% sulphur cap requirements, as well as impending International Maritime Organisation (IMO) Greenhouse Gas (GHG) reduction requirements,” it says.

“These requirements include an objective to reduce average carbon intensity from shipping – the amount of carbon emitted for each unit of transport – by at least 40% by 2030, and 70% by 2050.”

Renewable fuels will find it difficult to compete with the prices of conventional fossil fuels, says study.

Ferry is the first ship in the world to run on methanol as a marine fuel as a joint project between Wärtsilä, Stena, and Methanex Corporation since late-March 2015.