India makes progress in use of methanol as marine fuel 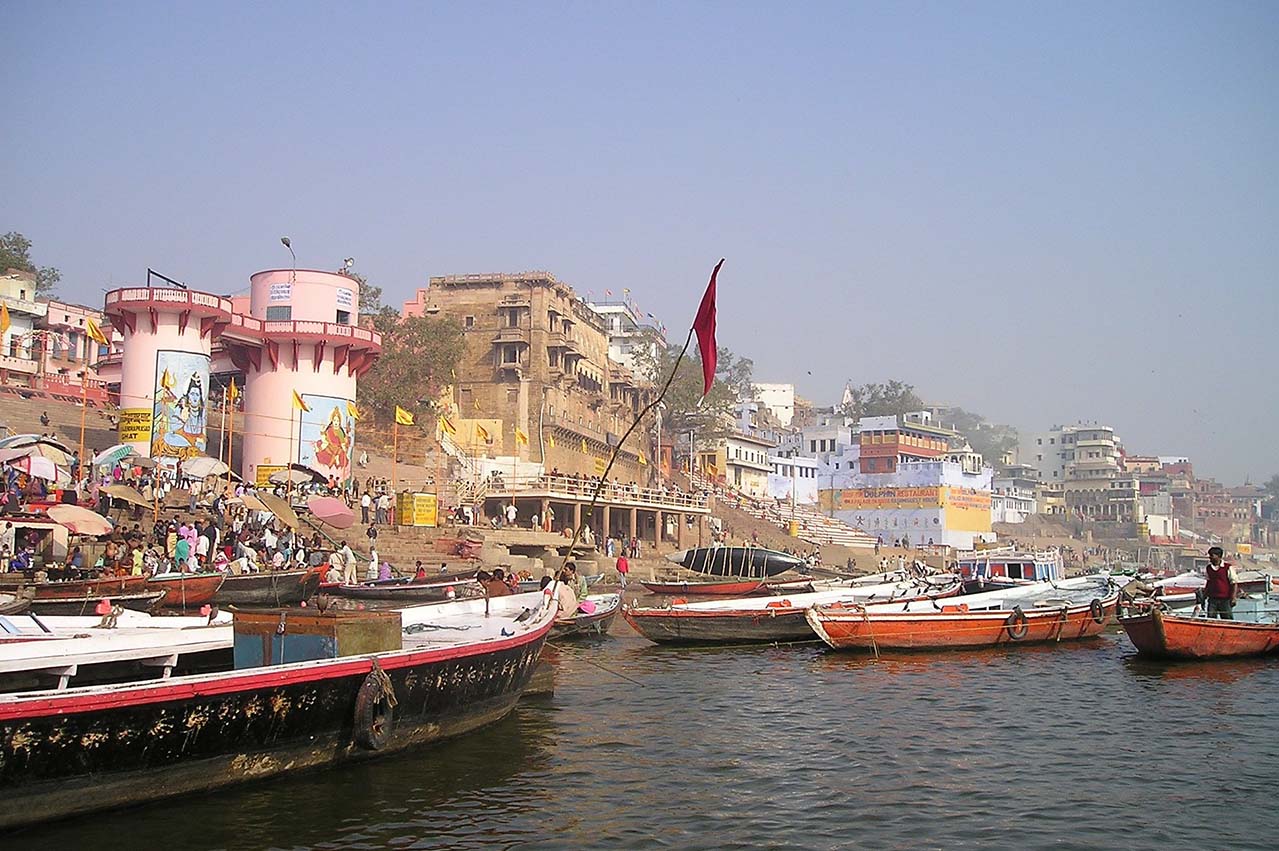 The Inland Waterways Authority of India (IWAI) has taken up a pilot project to demonstrate the use of methanol as a marine fuel, reports the Press Trust of India.

“We are placing order for three work boats to retrofit engines and six low draft cargo vessels of 1,000-2,000 tonnes capacity to Cochin Shipyard that will use methanol as fuel with technology from Sweden after a go-ahead from NITI Aayog,” IWAI vice-chairman Pravir Pandey told the news agency.

IWAI is working on placing bunkering facilities capable of offering methanol as a bunker fuel at 500 km intervals along the whole 1,600 km Haldia-Varanasi river, he states.

Pandey made the comments on the sidelines of a shipping event organised by the Bengal Chamber of Commerce & Industry.

Vessels chartered by Vale could be adapted to store bunker fuels such as liquefied natural gas (LNG), methanol and ammonia in the future with multi-fuel tank design.

Hyundai Mipo Dockyard, MAN Energy Solutions, and the Methanol Institute have developed a design that meets safety requirements and is economically viable.