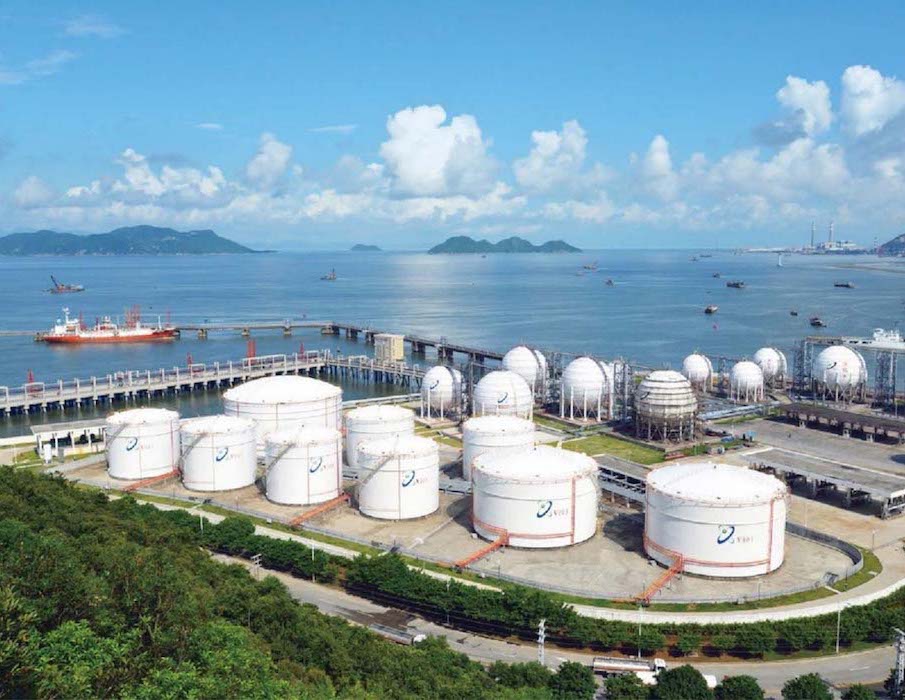 Hong Kong-listed NewOcean Energy Holdings Limited (NewOcean) on Monday (18 January) published an update regarding the company’s announcements made on 10 December and 14 December to hold a meeting of creditors to discuss, among other things, the refinancing of loans advanced to the Group by banks and financial institutions as part of the company’s debt restructuring plan.

The debt restructuring was planned to be achieved through approval of the scheme(s) of arrangement by the relevant Courts in Hong Kong and Bermuda, or if earlier by all existing off-shore lenders of the Group.

The scheme meetings were scheduled by Edward Simon Middleton, Chairman of the scheme meetings, to be held respectively at 11.00 am (Hong Kong time) for the NOA scheme and 11.30 am for the SA scheme on Monday, 18 January 2021.

According to the update, a resolution was tabled to adjourn the meetings for up to three months or to such other date as directed by the Hong Kong Court and the Bermuda Court with the exact date to be published upon its confirmation.

The adjournment was proposed as NewOcean has been engaged in ongoing discussions with some of the company’s major scheme creditors, which may in turn have implications over the terms stated in the proposed court schemes.

The proposed resolution to adjourn was approved at each of the scheme meetings by a unanimous
vote by scheme creditors who attended the meeting and NewOcean will further apply to the Hong Kong Court and the Bermuda Court for direction.

‘We are pleased that the Board of Auditors rejects the part of the criticism that concerns whether OW Bunker's consolidated accounts for 2013 were correct,’ said Deloitte.

Guidelines address the industry need for clarity on how to apply and interpret some of the statutory requirements for the filling and loading limits of LNG fuel tanks.

Creditors having a claim against the ship or proceeds of the sale thereof on which they intend to proceed to judgment should approach court within 90 days.

Product now available at Kandla and Kochi ports; deliveries at other locations to start from mid-November.