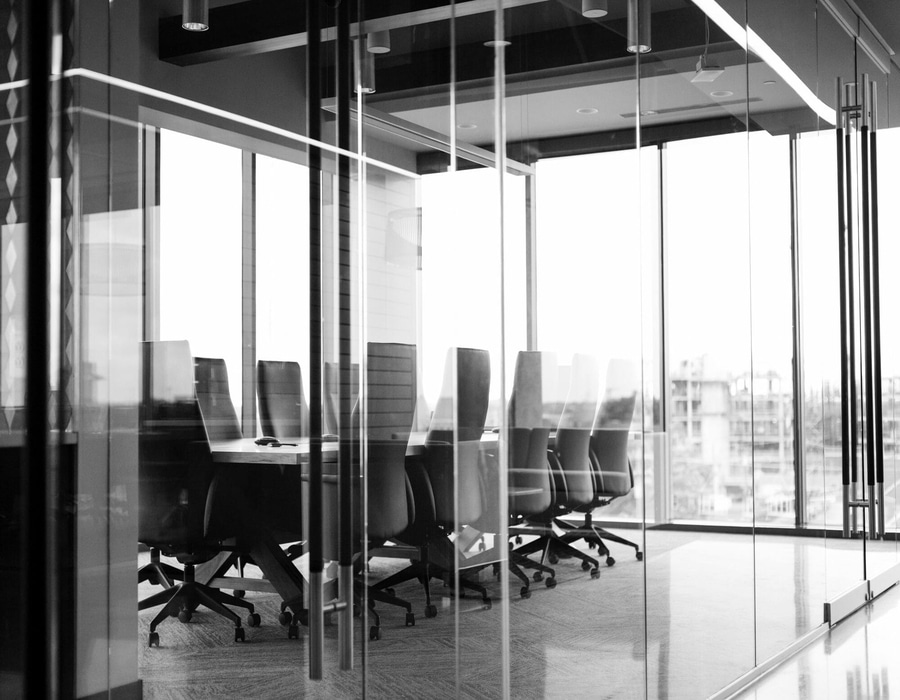 The board of Independent Non-executive Directors at Hong Kong-listed NewOcean Energy Holdings Limited has been reshuffled with effect from 17 December 2021.

Li Xiong jie, aged 51, was appointed as an independent non-executive director, chairman of audit committee, chairman of remuneration committee and member of nomination committee of the Company on 17 December 2021. Mr. Li graduated from University of Guangzhou in year 1991 with a bachelor’s degree and pursued a career in accountancy and auditing in Mainland China. Mr. Li is a fellow member of Chinese Institute of Certified Public Accountants and has over 20 years working experience in certified public accountants firms in Mainland China.

Huang Yao Peng, aged 67 was appointed as an independent non-executive director, member of audit committee, member of remuneration committee and member of nomination committee of the Company on 17 December 2021. Mr. Huang has been engaged in trade and commerce in Mainland China for over 35 years. For the last 20 years, Mr. Huang’s business activities mainly involve energy projects and trading with major oil corporations in the Mainland China, and has accumulated wide experience in both these fields.

Cai Zhi Hui, aged 61 was appointed as an independent non-executive director, member of audit committee, member of remuneration committee and member of nomination committee of the Company on 17 December 2021. Mr. Cai graduated from University of Guangzhou with a degree in building engineering. For the last 30 years Mr. Cai has been involved in various property development projects in Mainland China.

Recently, NewOcean Energy Holdings, which also has bunkering operations at Singapore, is in the midst of debt restructuring operations under a “soft-touch” basis.

‘Singapore and UAE enjoy very strong bilateral relations and it is our role to ensure we are able to handle different types of challenges moving forward,’ says MPA.

A total of 30 domestic companies to date have met the qualifications to supply bonded fuel oil to ships on international voyages, according to Longzhong Information Group.

Firm’s backlog order for container ships will increase to 10 with this year's orders rising to about KRW 800 billion if options for two additional newbuilds come into effect.

Document provides specific examples for the recording of information within the Oil Record Book Part I including bunkering of fuel or bulk lubricating oil and collection of sludge.