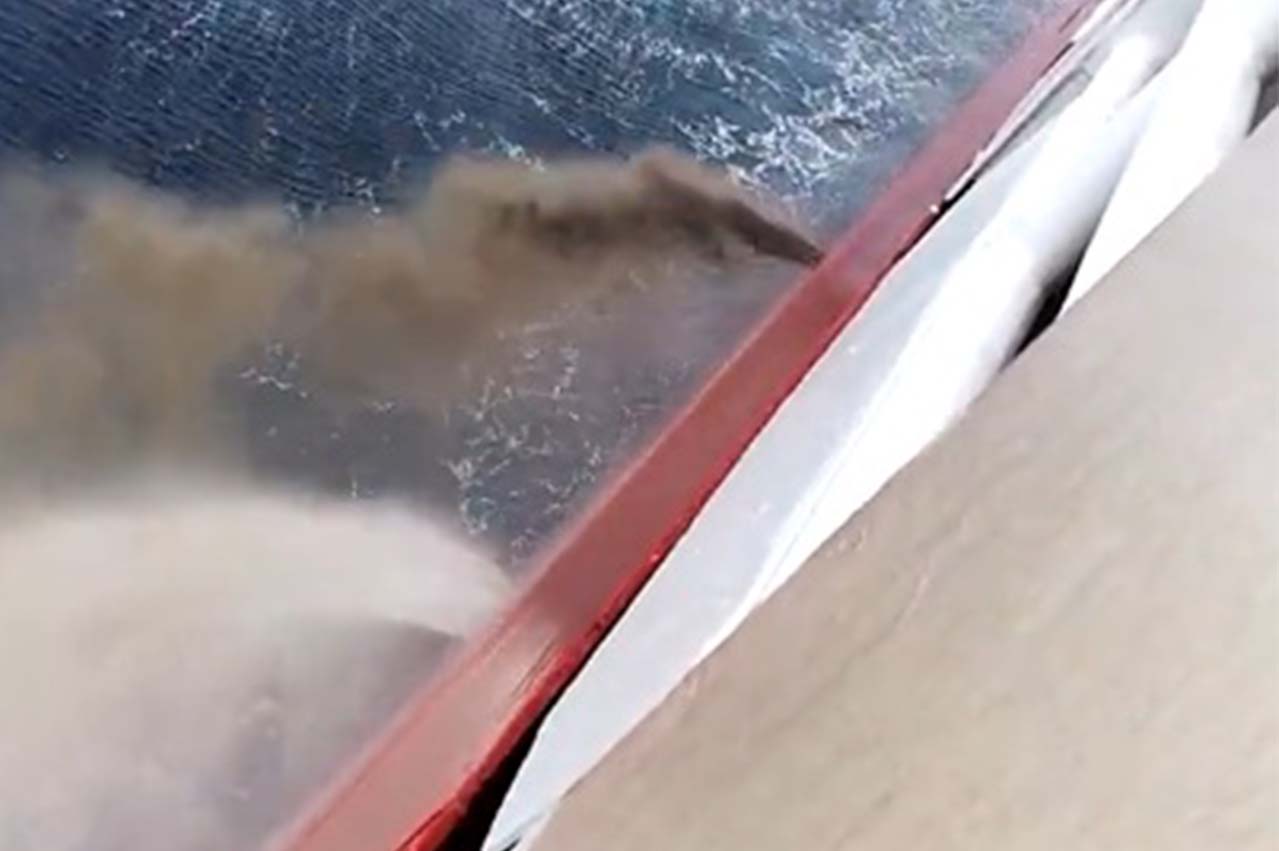 The U.S. Department of Justice on Wednesday fined Piraeus based vessel operator Navimax Corporation $2,000,000 and placed the company on probation for four years for violating the Act to Prevent Pollution from Ships and obstructing a Coast Guard investigation.

Prior to a formal inspection on December 7, 2017 the U.S. Coast Guard boarded the vessel near Delaware City when a crewmember gave the officers a thumb drive containing two videos depicting a high-volume discharge of dark brown and black oil waste from a five-inch pipe, located 15-feet above water level.

Subsequent investigation during a more comprehensive inspection on December 7, 2017 disclosed that the approximately 10-minute discharge occurred on November 2, 2017 in international waters after the ship left New Orleans en route to Belgium.

During the Coast Guard boarding on December 7, 2017, crewmembers presented the ship’s Oil Record Book, which did not record this discharge.

“The Act to Prevent Pollution from Ships helps protect the precious ocean and marine resources of the United States from harmful pollution, and those who knowingly violate this law will be held accountable,” said Assistant Attorney General Jeffrey Bossert Clark of the Justice Department’s Environment and Natural Resources Division.

“The Department of Justice will continue to work with the Coast Guard and our other law enforcement partners to ensure that individuals and corporations alike comply with the nation’s environmental laws.”

“The conviction and criminal fine, reinforced by a four-year term of probation, during which the defendant’s fleet of ships will be monitored, ensures that defendant is held accountable. The message to the shipping industry is clear: environmental crimes at sea will not be tolerated.”

“I am exceptionally pleased with the outcome of this case,” said Captain Scott Anderson, Commanding Officer of Coast Guard Sector Delaware Bay.

Shell and Deloitte Netherlands and UK have jointly published a report on industry perspectives of senior shipping executives regarding decarbonisation.