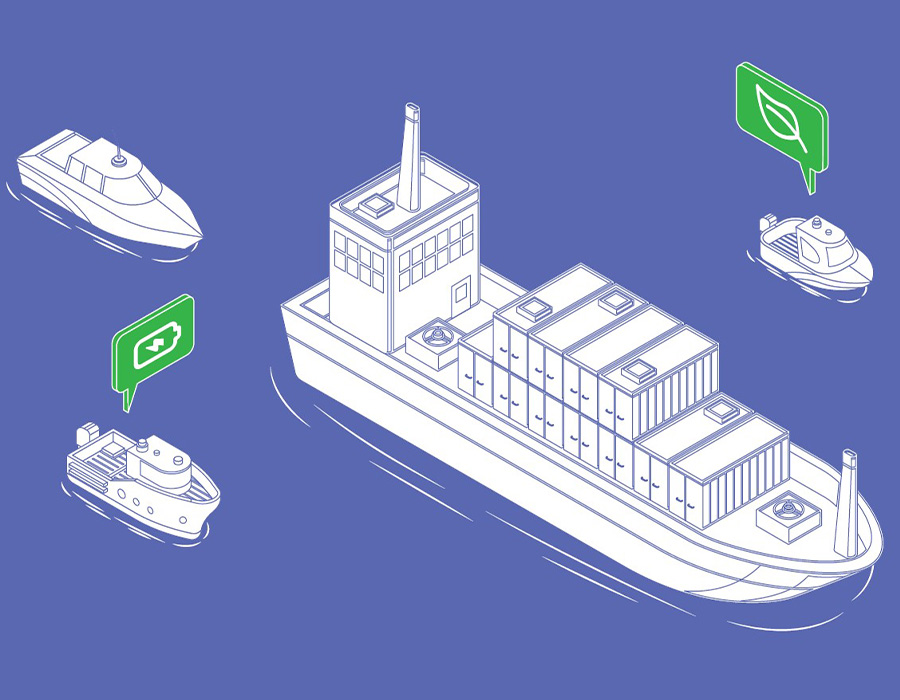 Singapore’s bunker tankers will be expected to run on net zero fuels such as ammonia, hydrogen, or methanol by 2050, according to a recent Maritime and Port Authority of Singapore (MPA) report.

“By 2030, MPA aims to reduce absolute emissions from the domestic harbour craft fleet by 15% from 2021 levels, through the adoption of lower carbon energy solutions such as blended biofuel, LNG, diesel-electric hybrid propulsion, and full electric propulsion,” it states in the blueprint.

“By 2050, MPA aims for the harbour craft fleet to halve 2030-level emissions by transitioning to full-electric propulsion and net zero fuels.”

The study completed in March 2020 evaluated and ranked ten energy types, taking into consideration their existing levels of adoption as well as future potential for deployment in the local harbour craft fleet. Findings from the study indicated biofuels (fatty acid methyl esters and hydrotreated vegetable oil) were the most feasible interim transition fuel, while LNG could be suitable for some larger types of harbour craft.

Other future fuels and energy solutions (including fuel cells, full electric battery systems, ammonia, hydrogen, and methanol) could gain maturity and commercial viability in the long term to achieve 2050 targets.

Based on the study’s findings and taking into consideration the diverse range of harbour craft types in Singapore’s domestic fleet, the 1,350 smaller-sized harbour craft – comprising launches, lighters, passenger ferries, tugboats – are expected to transit to fuel cells or full electric battery systems by 2050.

The 250 larger-sized harbour craft – mainly bunker tankers – are expected to run on net zero fuels such as ammonia, hydrogen, or methanol by the similar year.

Dr Sanjay Kuttan, the Executive Director at Singapore Maritime Institute (SMI), earlier told Manifold Times that it is ‘a matter of time’ before Singapore’s bunker tanker and harbour craft population start considering the use of electrification technologies for propulsion.

The company spends $42 million on four LNG membrane fuel tanks from Gabadi for delivery within 18 months.

‘We will continue to contribute actively towards the IMO’s goals,’ says Singapore Minister Khaw Boon Wan.