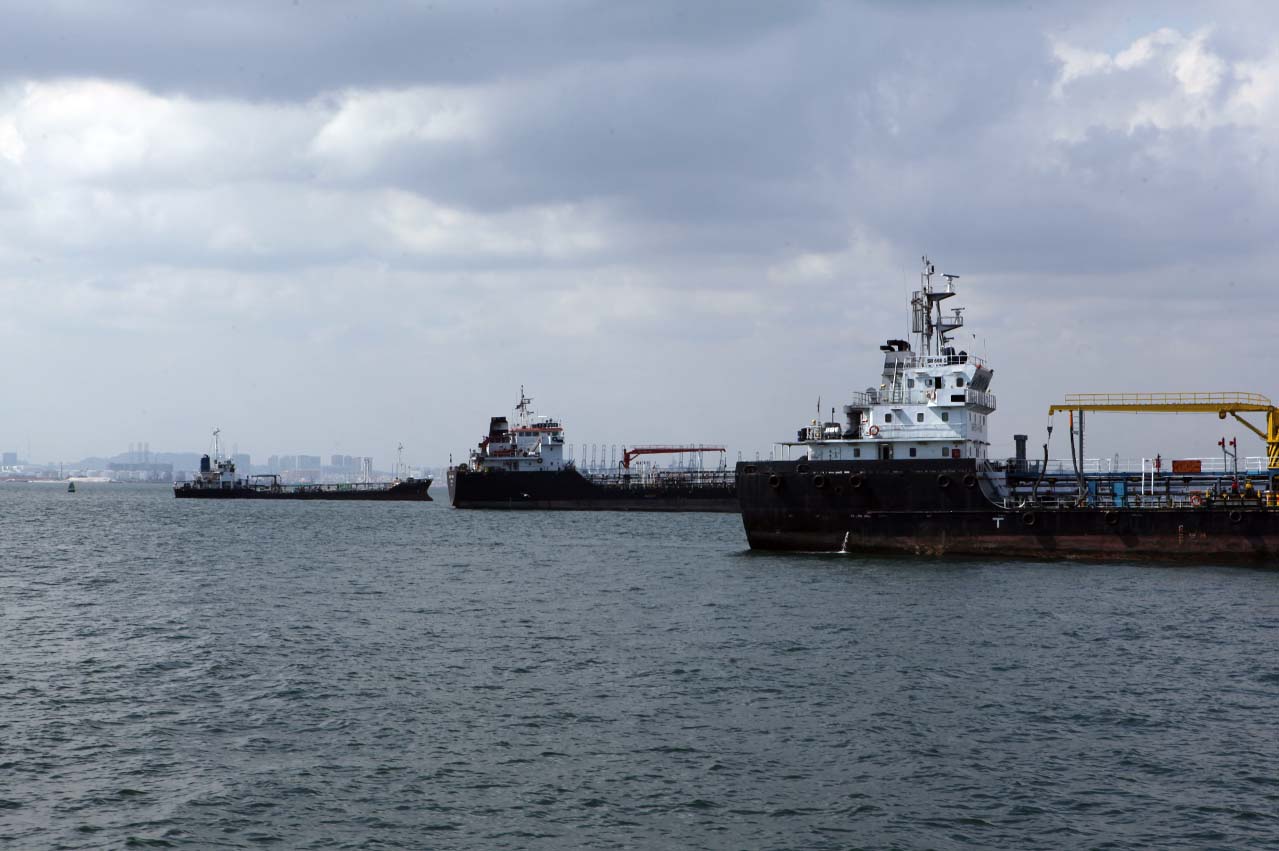 With effect from 9 December 2019, Inter-Pacific will cease to operate as a bunker supplier in the Port of Singapore.

“Inter-Pacific had filed for judicial management at the High Court of the Republic of Singapore and a judicial manager has since been appointed,” it stated.

“With the appointment of the judicial manager, Inter-Pacific has failed to meet the terms and conditions of the bunker supplier licence, leading to the revocation of the licence.”

Earlier on Monday, Manifold Times reported the Director of Inter-Pacific Petroleum and its parent company Inter-Pacific Group Pte Ltd (IPG) making ‘clear admission’ to the Singapore branch of Societe Generale that both firms were involved in a fraud.

Receives significant interest in the new units and is in advanced conversations with shipowners, operators, OEMs, and shipyards on supply and installation.

Argus Media: Bunker demand to fall by 8% in 2Q- IEA

IEA forecasts demand from all vessel types will drop by 5% this year, with 6% and 3% year-on-year falls in the third and fourth quarters.