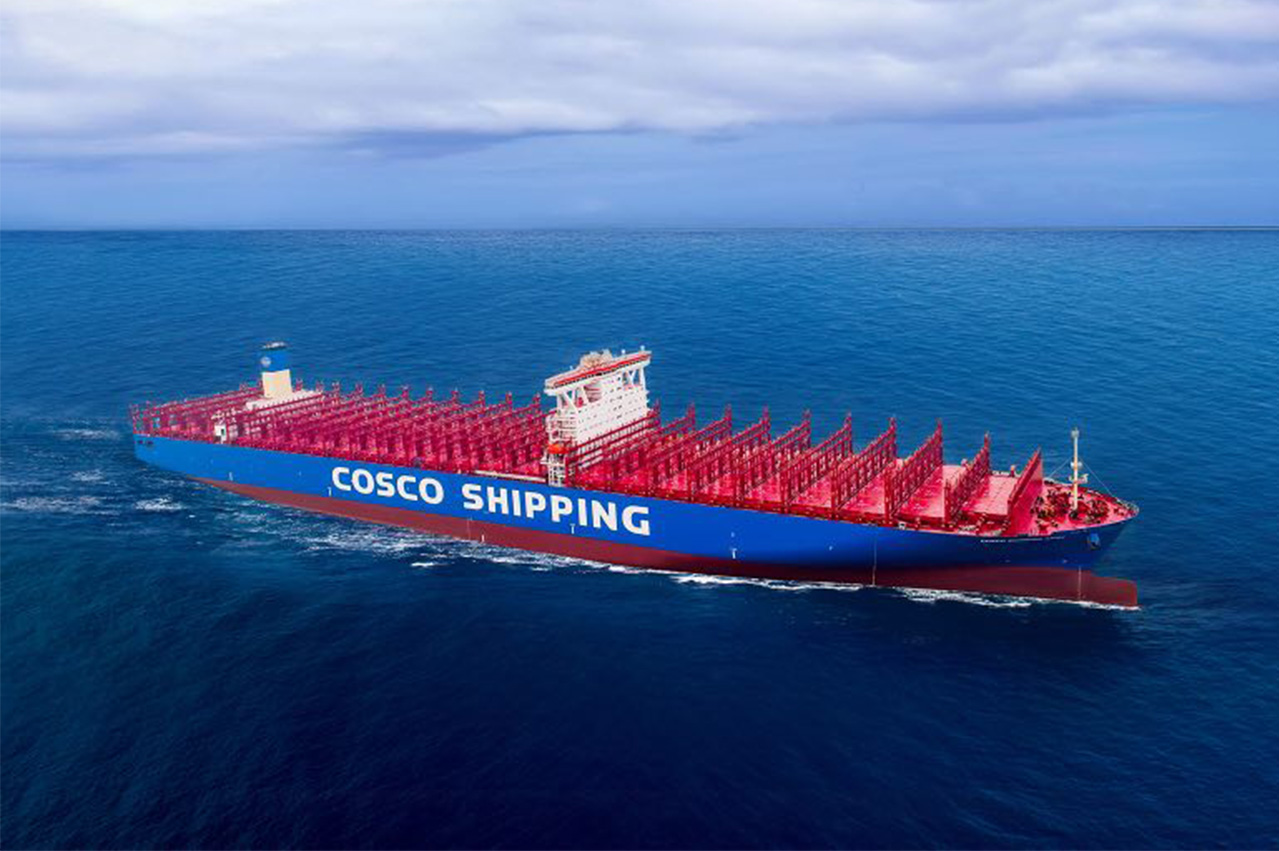 “In addition, the Group has adopted an internal control policy on purchase of fuel from the Cosco Shipping Group,” it states.

“Cosco Shipping Group has set up a fuel purchase platform to centralise all purchases, which can achieve lower purchase costs as well as higher services quality from the relevant suppliers.”

Moving forward, the firm expects the price of 0.5%S LSFO to be approximately USD 150 per tonne to USD 250 per tonne higher than 3.5%S HSFO; with the IMO 2020 sulphur emission cap taking effect, the fuel price is expected to increase further.

As such, the Directors are of the view that the increase in demand for fuel under which the proposed annual caps were based is in proportion to the estimated increase in fleet size.

Based on the historical purchase of fuel by Cosco Shipping Holdings, the amount of fuel purchased was approximately 4.7 million tonnes, 5.3 million tonnes and 2.5 million tonnes for the years ended 31 December 2017 and 2018 and the six months ended 30 June 2019, respectively.

The company sold a total of 2.8 million mt of marine fuel during the year, it said in an operations update.

Singapore bunker sales volume down 12% on year in April