MPA: Mandatory adoption of MFM for distillates delivery from 1 July 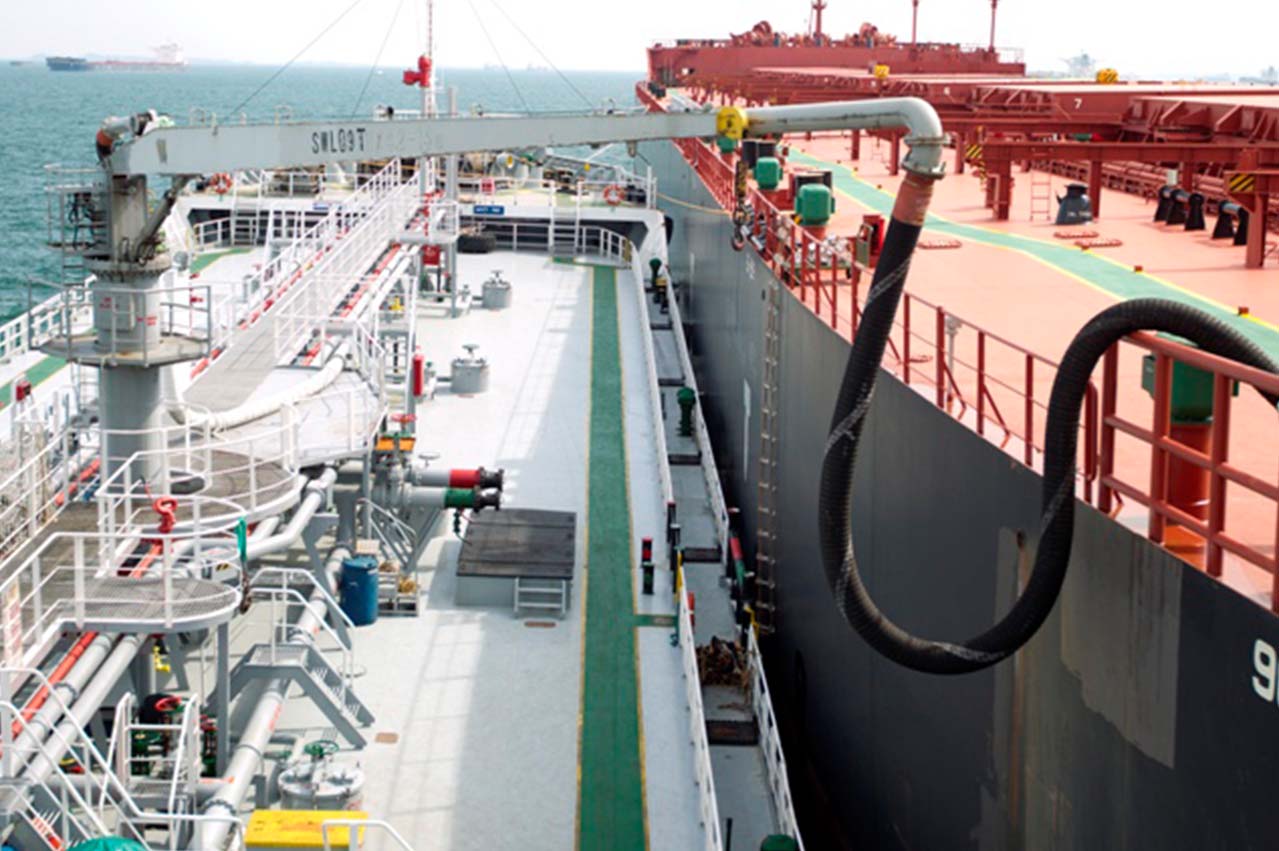 The Maritime and Port Authority of Singapore (MPA) on Friday (28 June) issued a circular informing the maritime community of the mandatory adoption of mass flowmeters (MFM) for distillates delivery from 1 July, 2019.

“Since 1 January 2017, MPA has mandated the use of the MFM system for Marine Fuel Oil (MFO) delivery in the Port of Singapore,” it states.

“With effect from 1 July 2019, it is also mandatory to use MPA-approved MFM system for all distillates bunker delivery.

“The delivered quantity of distillates to ocean-going ships stated in the Bunker Delivery Note shall be based on the bunker tanker’s MFM system as witnessed by the cargo officer, the chief engineer and bunker surveyor (if engaged).”

It reminds all MPA licensed bunker suppliers, bunker craft operators, bunker surveying companies and bunker surveyors to adhere strictly to the terms and conditions of their bunker licences, and the requirements of the Technical Reference for Bunker Mass Flow Metering (TR 48:2015) for bunker delivery by MFM in the Port of Singapore.

“MPA will take firm action against any licensee who has acted in contravention of their licences, including suspending or revoking their bunker licences, as appropriate,” it warns.

Singapore bunker market participants have not seen any major impact on the market from the practice.

The MFM calibration laboratory has been authorised to break and reseal MFM devices for custody measurement on behalf of the Weights and Measures Office.