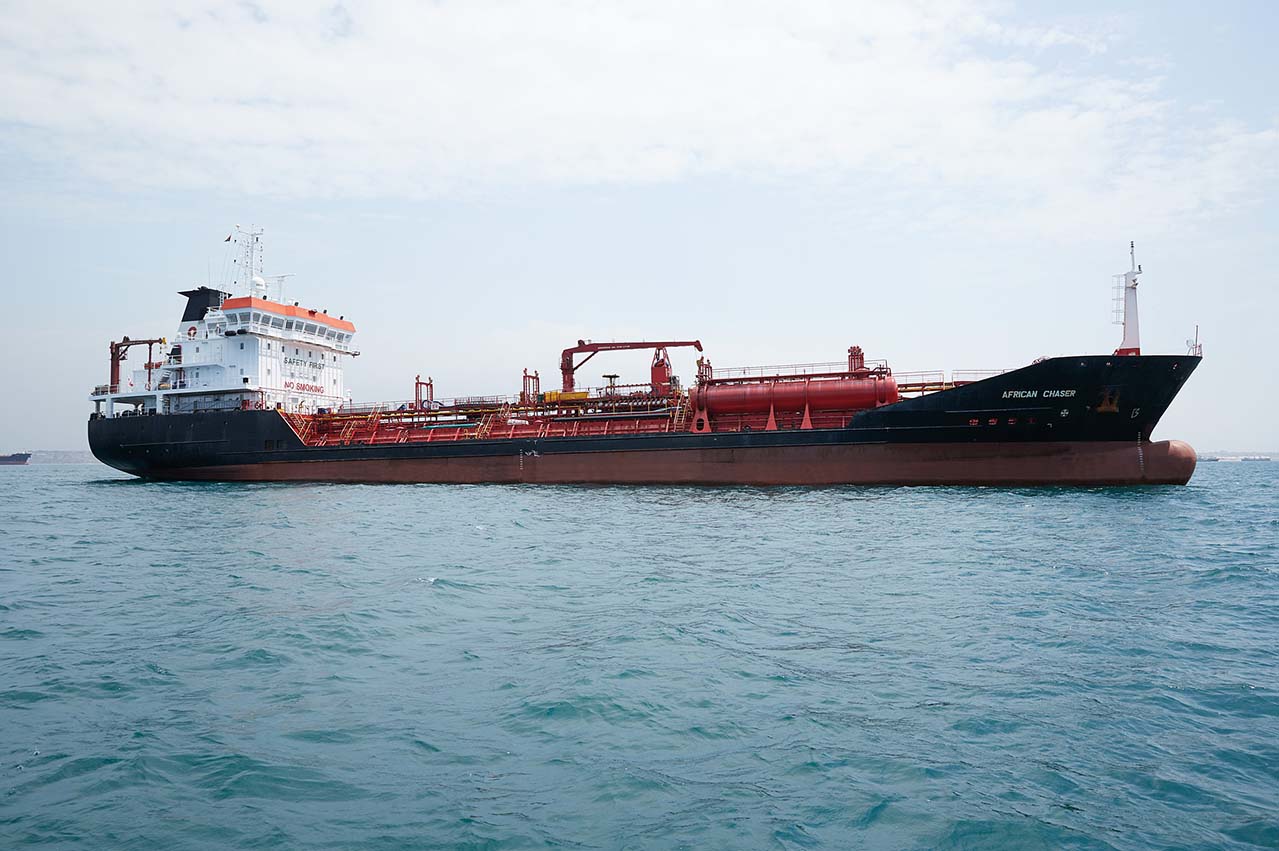 Monjasa started supplying bunkers across West Africa in 2009 and to date, have delivered a total of 10.6 million metric tonnes (mt) of fuel products across the region from the Gulf of Guinea to Namibia.

Today, the company claims it is the leading supplier in West Africa measured on volume supported by a fleet of 10 tankers deployed in the region.

“The West Africa bunker market has developed very positively over the past 10-15 years and today matches bunker destinations like Las Palmas or South Africa. As an example, we are currently making IMO 2020 compliant fuel timely available across the region and we have just completed the first supplies in the Gulf of Guinea,” says Group CEO, Anders Ostergaard.

“In Angola, local representation is a key enabler for further developing our services, and now we get to show our commitment in Luanda and emphasise personal relations even further. We will continue to invest in West Africa for the benefit of our partners, the local communities and Monjasa.”

The address of Monjasa’s new Angola office is as follows:

‘As the world’s busiest container trans-shipment and bunkering hub, the Port of Singapore has done well to support global seaborne trade during this pandemic.’

Shi joins Sing Fuels from GP Global where she was working as a Base Oil trader, and prior to GP, she was with ICIS China for 7 years as an independent market analyst.

Group’s revenue in Q1 2021 increased by 12.5% to RM295.2 million due to the recovery of oil price compared to corresponding quarter of the previous year.