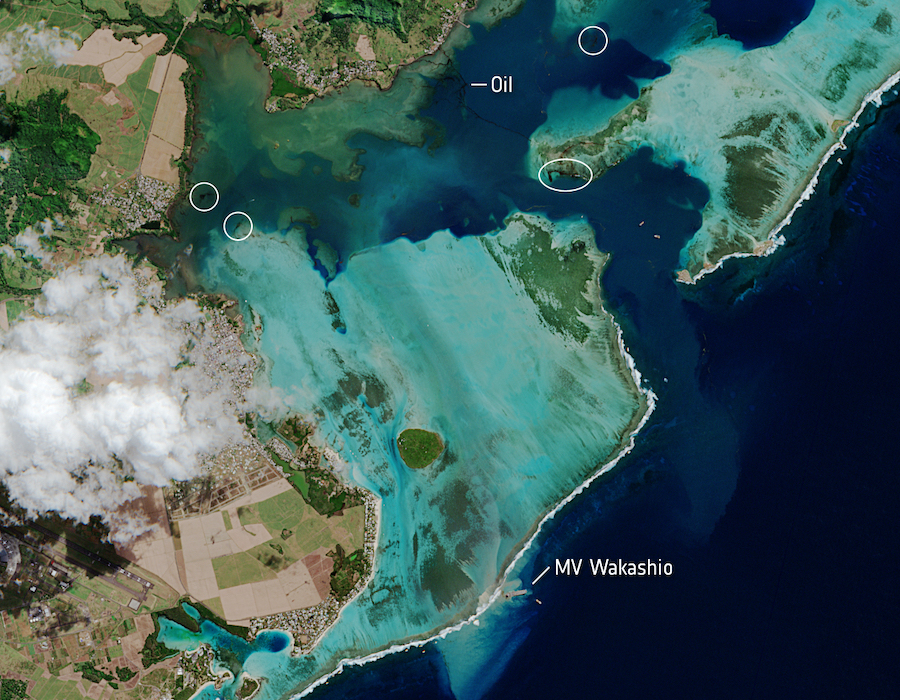 Japanese shipping firm Mitsui O.S.K. Lines, Ltd. (MOL) on Tuesday (11 August) published a second update on grounded bulk carrier MV Wakashio detailing steps that have been taken thus far to minimise any damage caused to the environment and to salvage the situation:

Situation of the Ship:

Creditors are to produce proofs of debt to liquidators KPMG Singapore by 21 February 2022, according to latest notice on the Government Gazette.