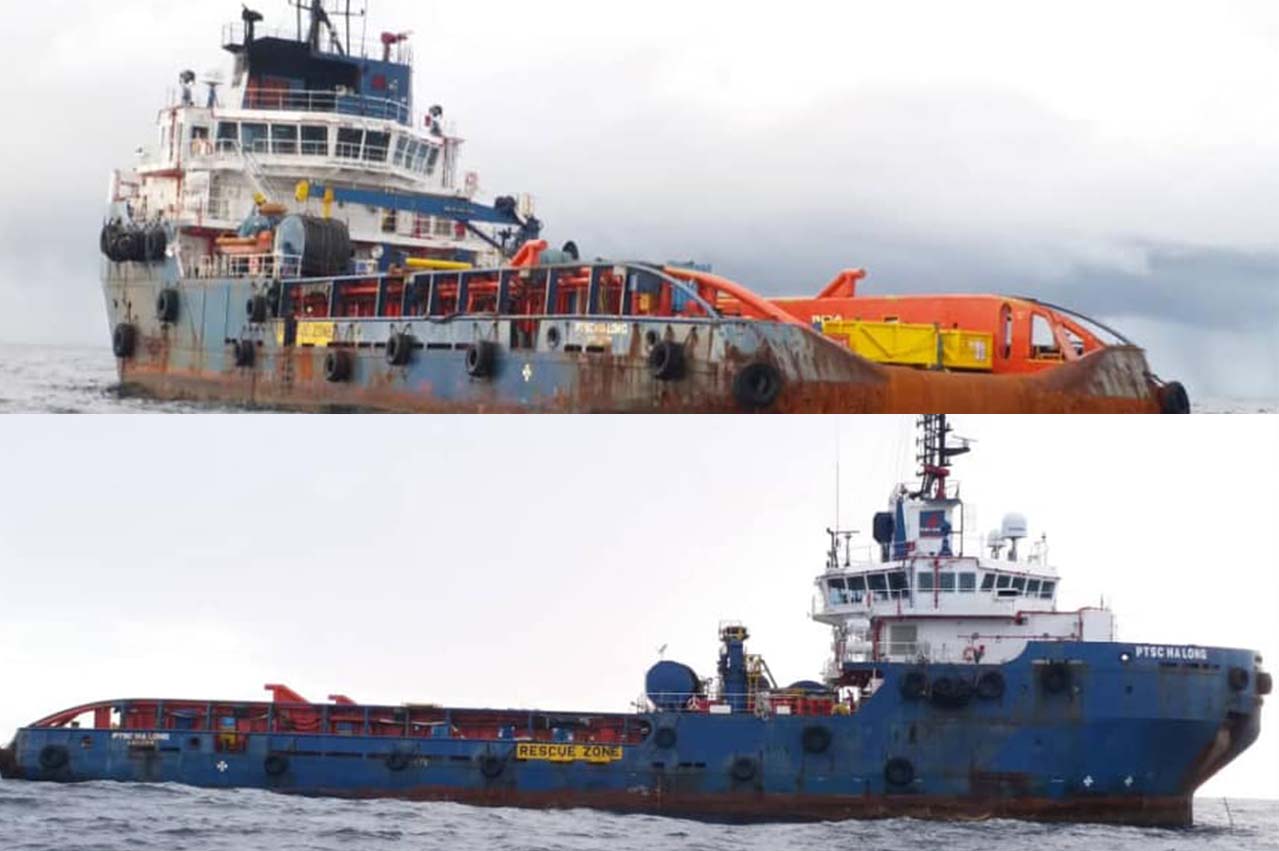 The Labuan branch of the Malaysia Maritime Enforcement Agency (MMEA) on Friday (27 December) said it has successfully detained two vessels over an alleged illegal oil transfer incident around the Labuan port area.

Director of Labuan Maritime Zone, Captain Che Adnan Md. Isa, noted both ships were detained at about 10pm on Thursday (26 December) at a location 26 nautical miles West of the Brunei Bay Ocean by patrol boats out on scheduled operations.

The cargo ship and oil tanker were detected in the dark in a suspiciously close range of each other, he said, and added they were later discovered to be illegally transferring oil from ship to ship.

Further investigations found that the ships had transferred 37,000 litres of diesel worth MYR 80,000 (approximately USD 19,000) outside of the designated area stated in the Ship to Ship Notice.

Crew of both ships have been called in for further questioning.

This case is investigated under Section 419b of the Merchant Shipping Ordinance 1952/60. If convicted, the penalty for offenders is a fine of not more than MYR 100,000, up to two years in jail, or both.

Latest document provides ‘harmonised’ approach to the inspection of ships for sulphur compliance.

Tanker arrested at 14.5 eastern nautical miles of Tanjung Penawar at about 7.15pm on 17 August after Captain failed to produce permission documents.