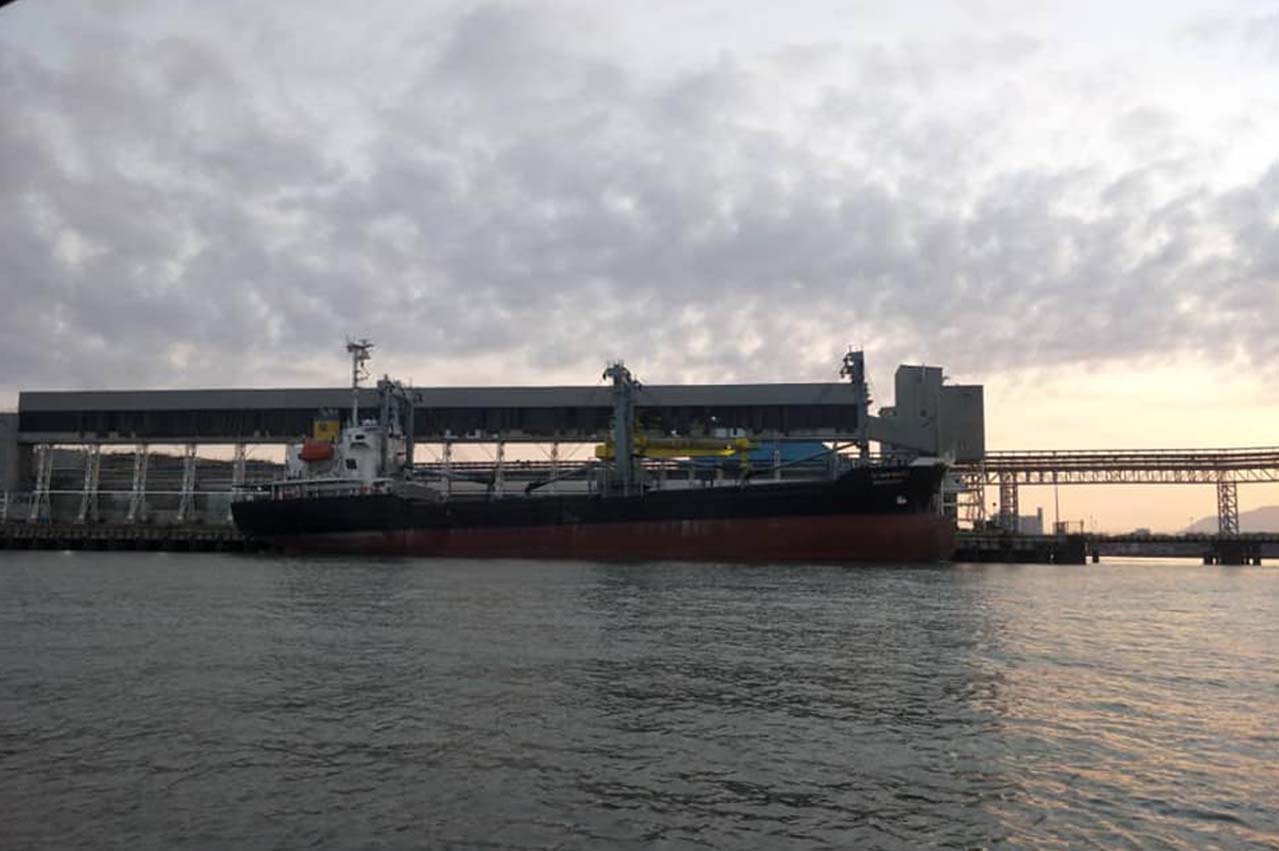 The Penang division of the Malaysia Maritime Enforcement Agency (MMEA) has detained the Thailand-flagged general cargo ship Bangsakao located at 4.4 nautical miles north of Teluk Bahang on Wednesday (25 December) while acting on public information, it said on Thursday.

“Further investigation revealed that they were suspected of committing an offense under Section 491B (1) (I) of the Merchant Shipping Ordinance 1952 which was unauthorised [activity without the consent of the Director of the Sea] and failure to inform the Malaysian Navy,” said Penang Maritime Director, Maritime Guard Hamizan Harun.

The vessel is operated by 21 crew members, comprising of 20 Thai and a Myanmar individual, he said in a statement.

According to Hamizan, they could be fined not more than RM100,000 or imprisonment not exceeding two years or both if found guilty.

He stressed that the Maritime authorities of Penang have always been serious about enforcing the law and will not compromise with anyone who violates the country's maritime laws.

Creditors are requested to send in their names and addresses and particulars of their debts or claims to the liquidators on or before 1 November.

Petrobras said it has yet to receive notice of the new court decision, but will analyze the ruling once received.

Winding up petition was made at Bermuda Court on 22 October and has been listed for hearing on Friday (19 November) at 11:30 am (Bermuda Time).