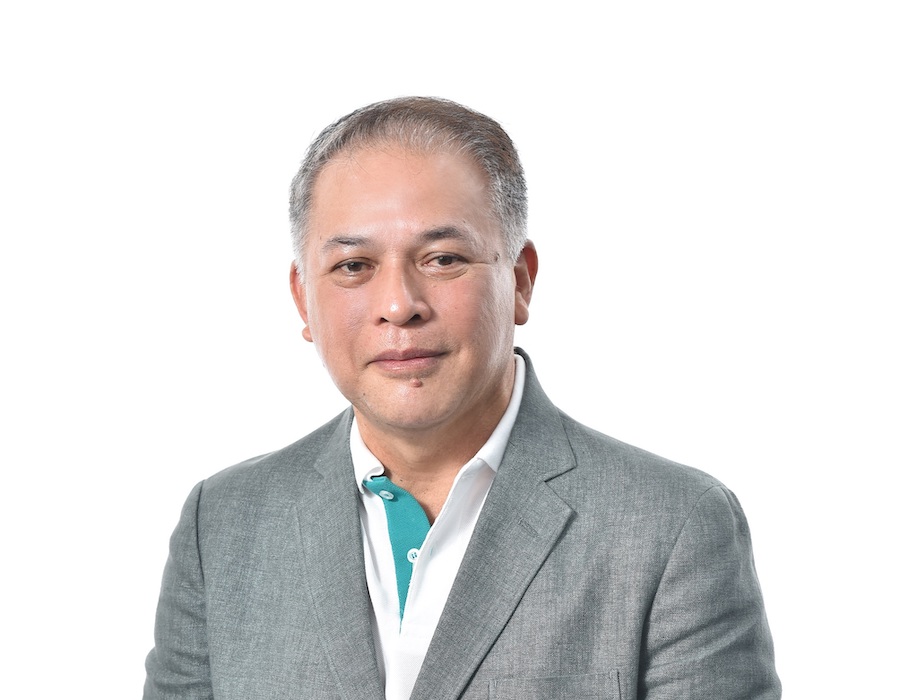 “To all the associations, chambers and port users, we hear you and we value your opinions towards making Labuan Liberty Terminal a prominent port in the region,” says MPM Managing Director Tan Sri Mohd Bakri Bin Mohd Zinin.

“We recognise that it is important to hold dialogues especially during this challenging time, to solicit for feedback and suggestions to make Labuan port more resilient and effective.”

He noted that Labuan Freight Forwarders (LFFA) and The Labuan Chinese Chamber of Commerce (LCCC) had recently commented on the new tariffs imposed by MPM, and confirmed that the Company is taking their opinions seriously and constructively.

“We understand that the shipping business has been affected by COVID-19 and lower oil prices, and therefore companies will need some time to recover from this global impact,” adds the MPM Managing Director.

“To address the issue, we have made the first move by waiving the Wharfage and Berthing Charges for a stipulated period as listed in our notice dated 1 April 2020 on our website.

“Certain charges were unregulated previously and we are currently making efforts to make those charges open and transparent.”

MPM states that it also plans to upgrade its infrastructure  to be more competitive in the region.

“While it is difficult to do much at the moment due to the inability of contractors to procure materials during the MCO, we have many things planned out to make Labuan Liberty Terminal a more attractive and efficient port that can compete on a regional level,” said MPM Chief Operating Officer Datuk Seri Patrick Tiong.

“Old and unresolved damages in the port such as leaking roofs, flooding in container yards and warehouses will first be dealt swiftly by MPM. Only then, will we be able to entice international companies to send their vessels to our port.”

An industry veteran who has been in the shipping business for decades, MPM says Tiong is a key figure who will be utilising his experience and connections to potentially grow Labuan Liberty Terminal to new heights.

Other shipping agents such as Sea Lane Shipping Sdn Bhd, Ben Line Agencies Sdn Bhd, and Bintang Mas Shipping Pte Ltd have reportedly expressed their satisfaction towards the initiatives and performance of the new operator.

The combined ships of those three representatives make up 85% of Labuan Port’s imported cargo from Singapore and Port Klang.

Labuan Port is situated on an island in East Malaysia. Its berths have a total length of 355.6 meters with alongside depths of between 4.6 meters and 10 meters, and can accommodate a deadweight tonnage of 16,000. Labuan Port currently receives vessels carrying containers, dry and liquid bulk, general cargoes as well as oil and gas products.

The aforementioned Wharfage and Berthing Charges notice are available here.

Audit Committee has recommended to appoint Confucius International CPA Limited as the new auditor of NewOcean with effect from 26 January 2022.