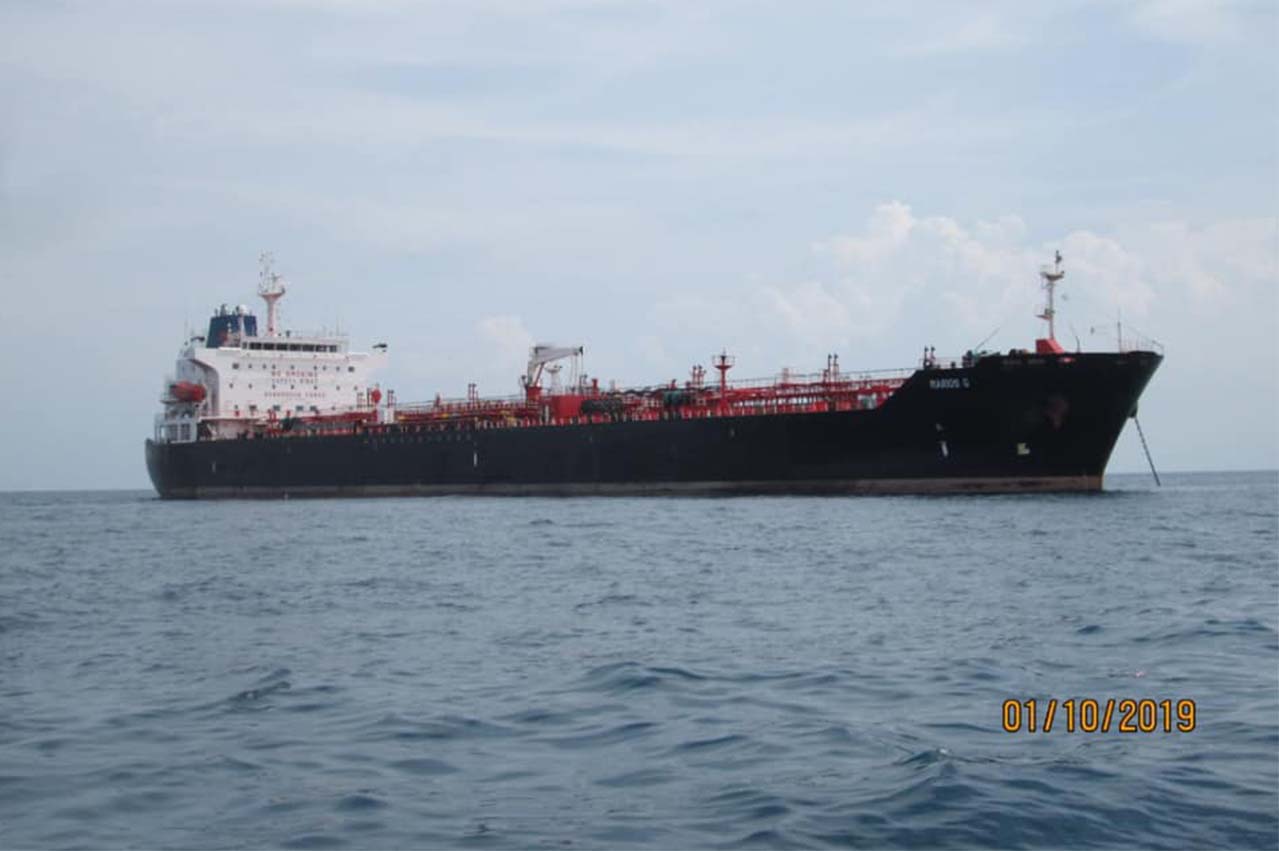 Agensi Penguatkuasaan Maritim Malaysia, also known as Malaysian Maritime Enforcement Agency (MMEA), on Wednesday (2 October) said it has detained a tanker over an alleged unauthorised anchoring incident in the waters of Permatang Timur, East Coast of Johor on Tuesday afternoon.

According to him, the arrest was made after an investigation found the tanker failing to issue any permission from the Director of the Sea for anchoring.

“Further investigation revealed that the vessel had not yet appointed a local shipping agent for the approval of the Director of the Sea and the crew was not fully cooperating,” he added.

“The case is being investigated under Section 491B (1) (l) of the Merchant Shipping Ordinance 1952, which is [anchoring] without the consent of the Director of the Sea. If found guilty, he could be fined not more than RM100,000 or imprisonment for up to 2 years or both.”

The vessel is operated by a 24-member crew aged between 20 and 58 years old.