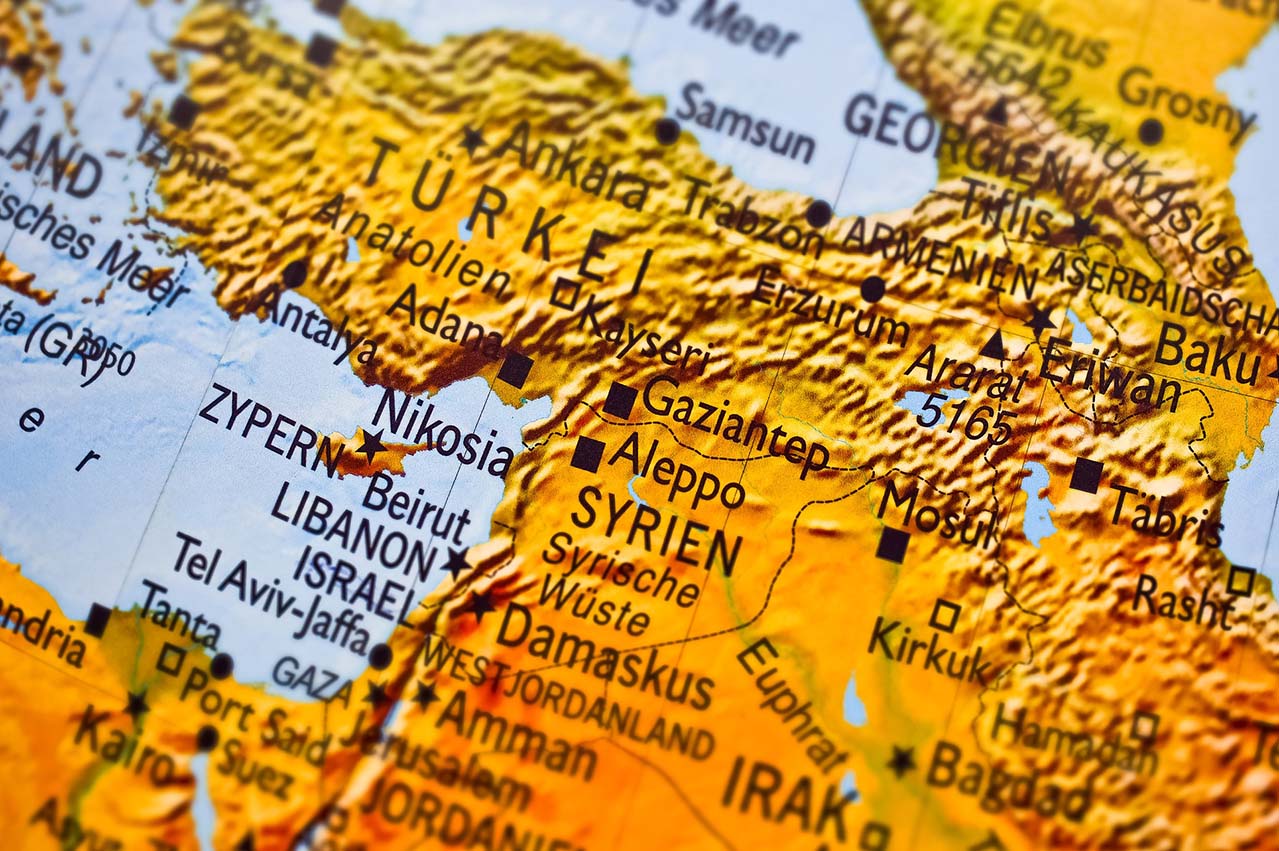 The U.S. Department of the Treasury’s Office of Foreign Assets Control (OFAC) on Thursday (27 September) placed one entity, three individuals, and five vessels under sanctions for participating in a sanctions evasion scheme to facilitate the delivery of jet fuel to Russian forces operating in Syria.

Sovfracht is behind a sanctions evasion conspiracy, orchestrated by the three individuals (Ivan Okorokov, Karen Stepanyan, and Ilya Loginov) to make payments and facilitate the transfer of supplies of jet fuel to Russian forces operating in Syria in support of the Assad government.

OFAC designated Russian shipping company Sovfracht-Sovmortrans Group and its subsidiary, Sovfracht, in September 2016 pursuant to Executive Order (E.O.) 13685 for operating in the Crimea region of Ukraine.

Following its designation, Sovfracht relied on vessels owned by another U.S.-designated entity — Transpetrochart Co. Ltd. — to make deliveries of jet fuel to Syria.

OFAC coordinated the action with the Federal Bureau of Investigation (FBI) and the U.S. Attorney’s Office for the District of Columbia.

“The FBI is proud to have been a part of the team that unravelled this complicated scheme that supplied fuel for Russian jet fighters supporting Assad’s regime,” said Alan E. Kohler, Jr, Special Agent in Charge of the Counterintelligence Division, FBI Washington Field Office.

“The FBI will continue to work closely with our Department of Justice and Treasury partners to identify and bring to justice those individuals or entities that conspire to violate U.S. sanctions, and in turn, imperil our financial system and our national security.”

A September report from the State Prosecutor of Denmark, send by the Minister of Justice to the Danish Justice Committee in the Danish Parliament, has identified Maritime Assistance LLC and Sovfracht to be working with Dan-Bunkering.

The original report [written in Danish] can be obtained here from The Danish Parliament’s website.

Foreign vessels entering Taiwanese ports to use 0.5% sulphur fuel or other compliant fuel from 1 January 2019.