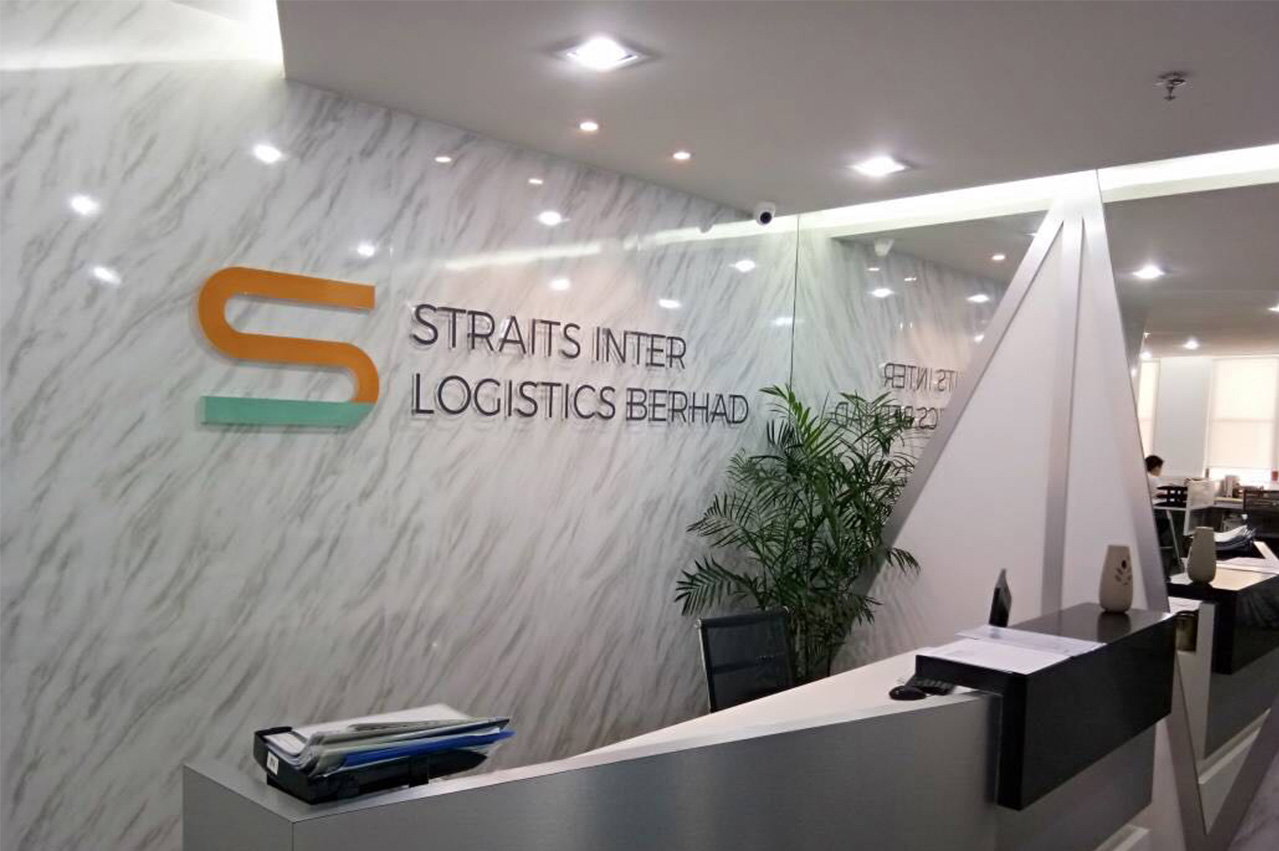 “Revenue for the fourth quarter of 2017 has increased by RM 18.75 million to RM 51.70 million, from RM 32.95 million achieved in the preceding quarter. This jump in revenue is mainly due to the commencement of its oil bunkering business,” said SIL.

“In the coming financial year, the group will continue to expand its oil trading and bunkering business by increasing its deliverable tonnage capacities through increasing its vessels base by acquisitions of vessels or chartering third parties' vessels, along with strengthening its operational capabilities and broadening its geographical coverage to capture the growth opportunities in the oil bunkering industry in Malaysia and Asia region.”

On 14 September 2017, SIL entered into a six-month contract for service with Labuan-based bunker supplier Tumpuan Megah Development for a contract sum of RM 45 million.

Moving on, SIL says it will continue to assess the demand from its existing and potential customers through continuous marketing activities to increase its oil bunkering activities in 2018.

“Nevertheless, the group’s operations are dependent on the level of activity in the exploration, development and production of oil and natural gas, including the level of capital spending in the offshore oil and gas industry,” it explains.

“Despite the relatively positive outlook for the offshore oil and gas industry, the industry competition is expected to intensify further in view of the rising operating costs and fluctuations in foreign exchange rates.

“The group will continue to take all reasonable steps and precautions to mitigate the impact of rising costs and intensifying market competition.”

DMCA is increasing the number of licensed bunker vessels to 12 ships and resuming maritime operations in anchorage areas, including ship repairs.