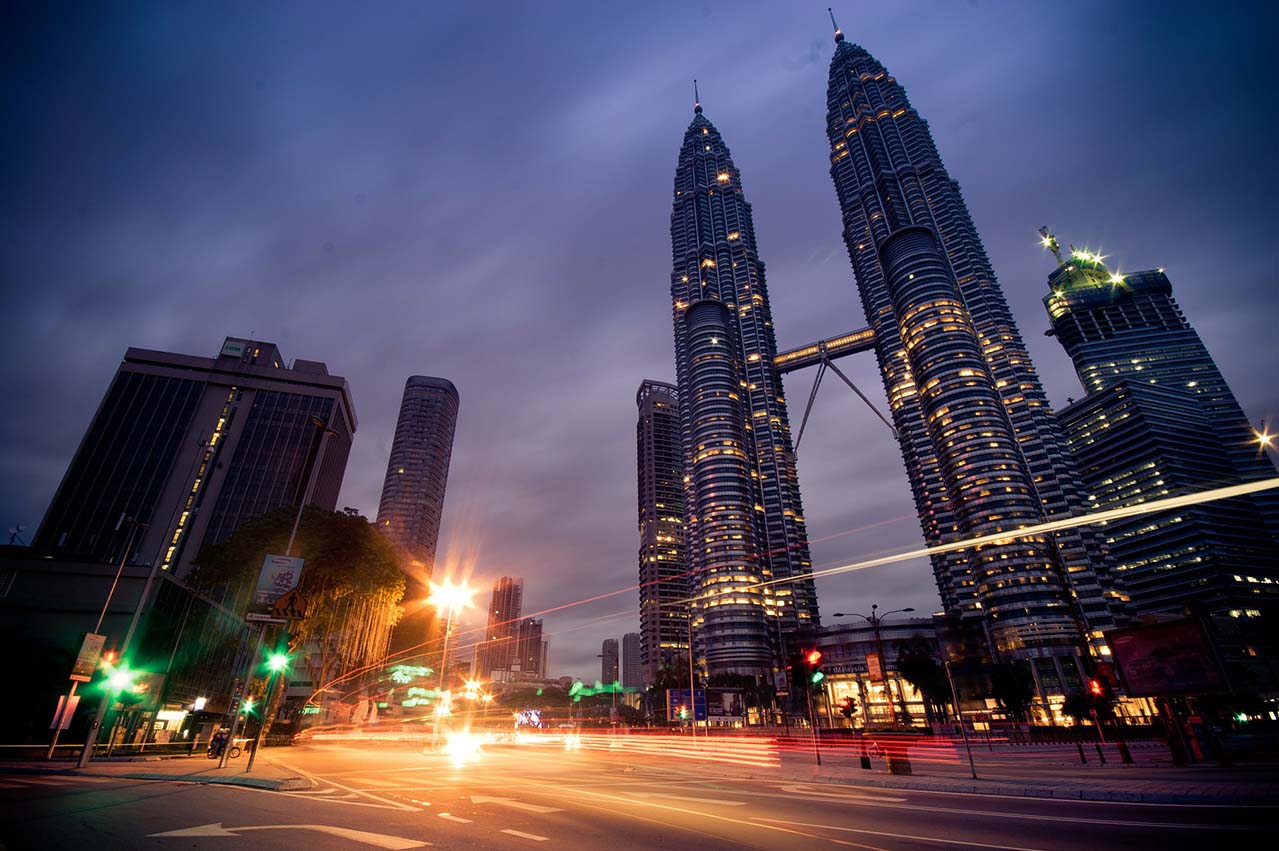 The Johor State government is aware of the project for a new ship to ship (STS) fuel oil and marine gas oil (MGO) facility at the Port of Tanjung Pelepas in Johor, said Malaysia Prime Minister Tun Dr Mahathir on Tuesday (2 April).

He was responding to a Facebook post by local Malaysian group Gerakan Muafakat (Unity Movement) shared by Tunku Ismail Sultan Ibrahim, the Johor Crown Prince, on Sunday (31 March) claiming the Johor government being unaware of the development.

“He had mentioned about this when he met me yesterday. This project has been discussed over a long time […] I thought everyone knows about it,” he said as quoted by The Malaysian Reserve, adding there was no indication of objections from the Johor government yet.

“I want to know if the Johor state government is going to reject the project. So far, they have not rejected the project…not officially anyway.”

“Singapore knows (about this project). They had protested, but we have assured them that it is in Malaysian waters, and not in theirs. As long as we are in our waters, we are entitled.”

The oil storage and liquid cargo supply facility is expected to be among largest in the world; construction is scheduled to start with the next 12 months.

“The hub will have the capacity to store over nine million tonnes of petroleum products. The International Maritime Organisation (IMO) will be implementing the IMO 2020 — a regulation that limits the sulphur content in marine fuels,” notes Dr Mahathir.

“With the storage capacity available and the IMO regulation coming into play in January 2020, our hub will be well positioned to become a major trading hub in the region and complement Malaysia’s refinery activities, especially the latest one in Pengerang.”

The company owns more than $1 billion to several creditors.

Partnership will expand the scope of the PIER71 initiative to better support Singapore’s growing maritime technology or MarineTech start-up ecosystem.

Companies signed an agreement at the Eastern Economic Forum to explore the use of liquefied natural gas, hydrogen, ammonia and methanol.