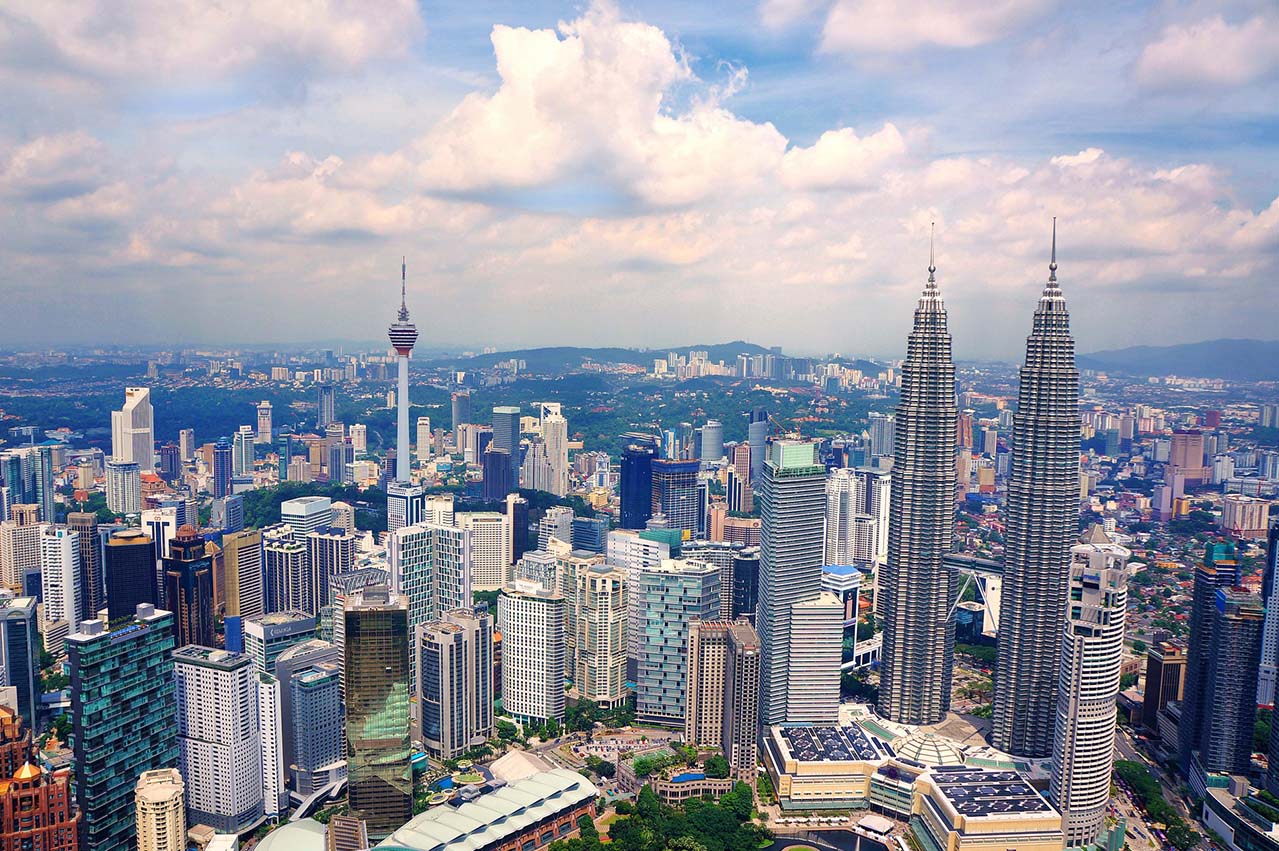 A $123 million facility for the storage and supply of liquid cargo, including marine fuel, occupies 1,214 hectares and is expected to be one of the largest in the world.

It is scheduled to start construction within the next 12 months.

The development, however, is not recognised by the Johor State government, according to a Facebook post by local Malaysian group Gerakan Muafakat (Unity Movement) shared by Tunku Ismail Sultan Ibrahim, the Johor Crown Prince, on Sunday (31 March).

“The latest action from Putrajaya is an attack on the state's economy as it seems to decide on the livelihood of the traders in the area so far merely wanting to benefit their cronies.

It continues to suggest the project may not receive approval by the Johor State.

“It should be noted that although Putrajaya may approve the license for the joint venture, it still requires the approval of the state authorities,” it adds.

“If Putrajaya still continue to violate the sovereignty of the state of Johor, it seems to be challenging the state to bring Johor out of the Malaysian federation.

Prime Minister Tun Dr Mahathir on Tuesday (2 April) told reporters: “The Tengku Mahkota Johor does not know about it although he lives in Johor, but a lot of Johoreans know (about the project) and I am surprised that he does not,” as quoted by state media Bernama.

“Everyone in Malaysia is my crony, because I work for everybody, including Johoreans.”

He further mentioned Singapore was aware of the project and said the STS hub would benefit Malaysia.

“I do not think there is anyone who wants Malaysia to lose out by siding with others.”

Bunker sales at Singapore port increased 4.7% on year in December

The webinars seek to share insights on digitalisation, decarbonisation and trade in a disrupted world following the global COVID-19 pandemic, said the IMO.