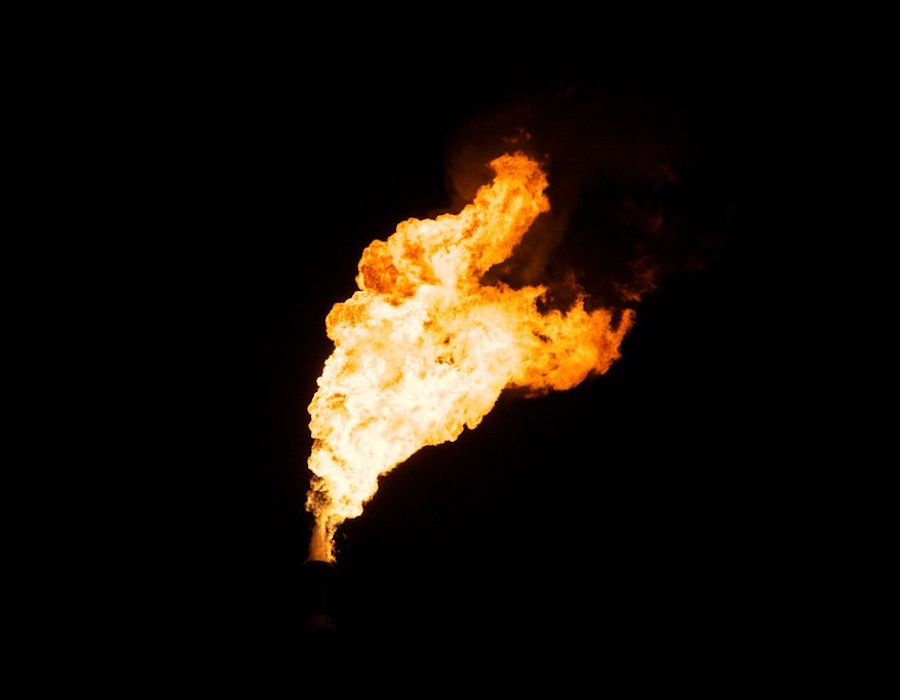 The Fire and Rescue Department of Malaysia on Monday (16 March) said an explosion at a Hydro Diesel Treater Unit (HTU) in Pengerang Integrated Complex (PIC), Johor killed five victims in its wake,  according to Malaysian national news agency Bernama.

In an official statement, Assistant Fire Commander Pauzan Ahmad said the fire broke out on Sunday (15 March) at about 11.18 pm.

The department had to deploy a total of nine vehicles and 107 personnel from the Sungai Rengit, Sebana Cove, Penawar, Pasir Gudang and Larkin Fire Departments and spent 12 hours to extinguish the fire.

Ahmad states the fire proved difficult to control as the pressure from the HTU’s pipes was too immense, and there were many leakages from pipes from as high as 15 feet and above.

At this point, his team could only focus on cooling the building structure and gas lines in order to prevent the resurfacing of any fires that they put out.

“We have recorded a total of seven victims, with one escaping safely on his own, another suffering burns up to 70%, five confirmed dead,” said Johor Senior Assistant Fire Commander Abdul Rahman Azezulkifle.

The cause of the fire remains under investigation, and the department needs to conduct a ‘flushing’ of the site before the forensics team can enter.

Likely due to lower prices in China and recent crew change restrictions following the discovery of a Covid-19 cluster on board a bunker vessel in the city-state.