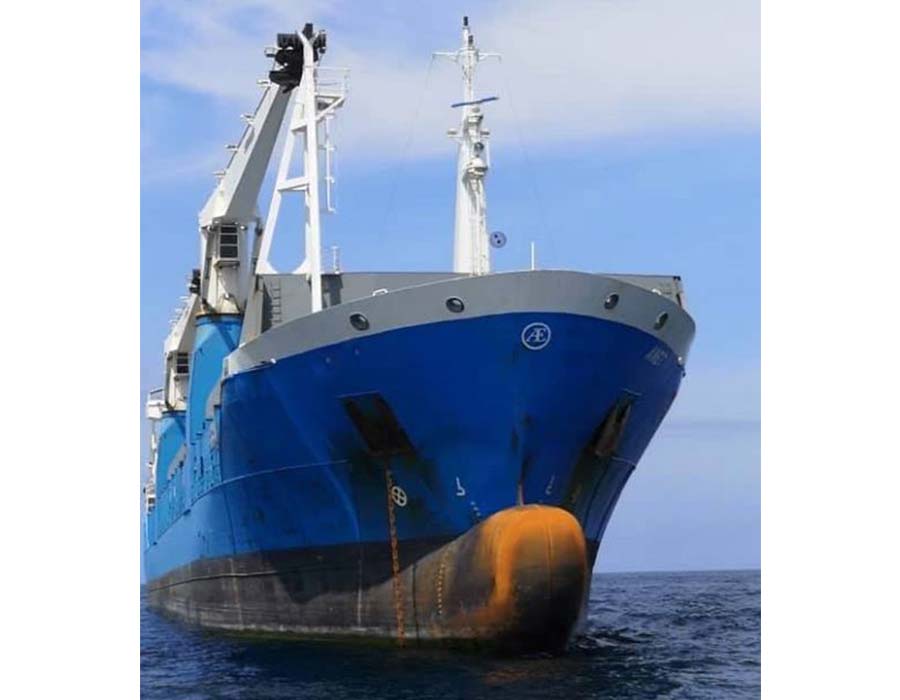 The Penang division of the Malaysia Maritime Enforcement Agency (MMEA) on Thursday (9 January) detained a Netherlands-flagged cargo vessel under section 491B(l) of the Merchant Shipping Ordinance 1952 for anchoring in a non-anchorage area without permission, according to an MMEA official statement.

If found guilty under section 491B(l) of the Merchant Shipping Ordinance 1952, those convicted may face a fine of up to RM100,000 or a jail term of up to two years or both, according to Captain Hamizan.

‘I have seen my fair share of best suppliers and PPT is certainly the better ones,’ states Ng Koh Sheng.