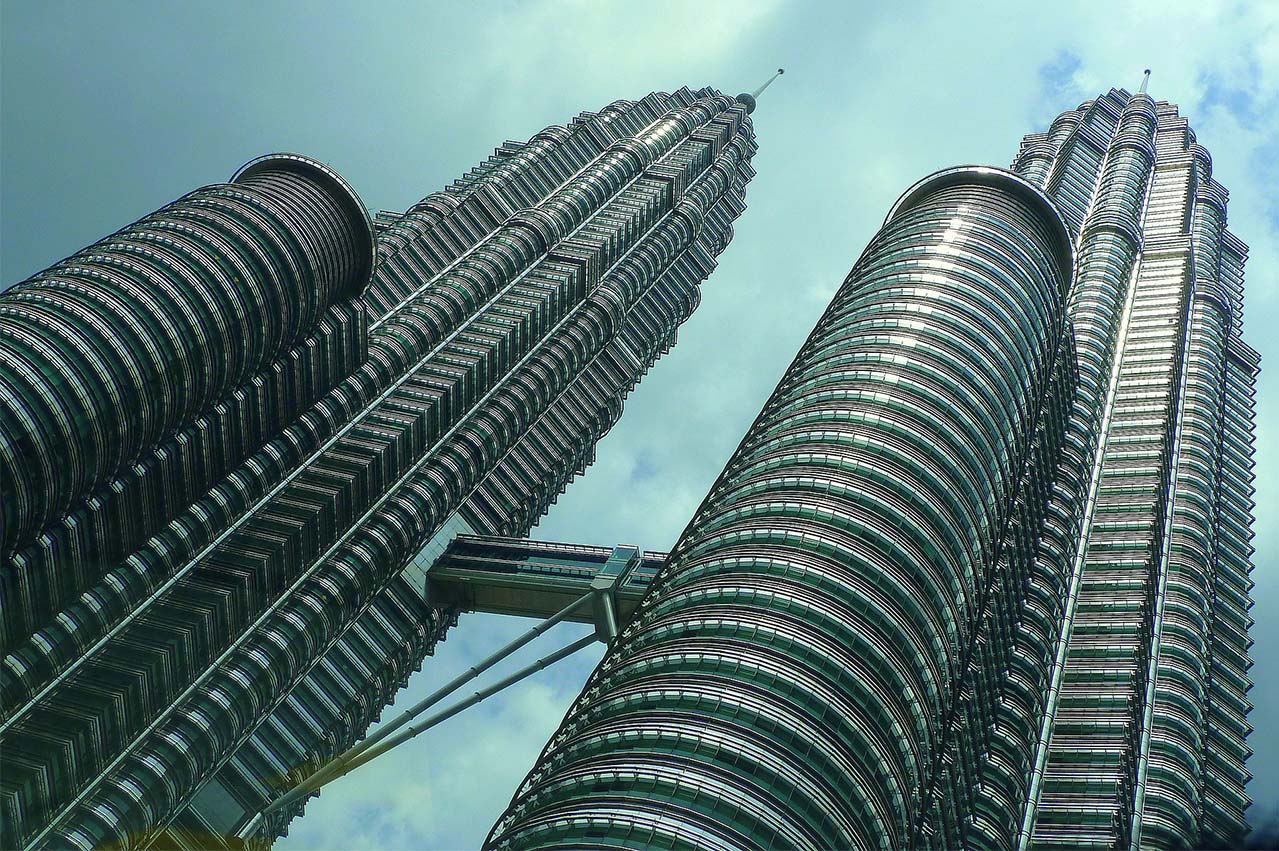 Malaysia-listed bunkering and storage company Petrol One Resources Berhad (PORB) will be delisted from the country’s stock exchange on 24 August, 2018 if it is not able to submit an appeal against its delisting on or before 20 August, said a note from exchange holding company Bursa Malaysia on Monday.

PORB cited issues with it being “unable to fully secure suitable placees for the entire tranche of the placement shares, despite numerous efforts from the company to actively engage and source for suitable placees.”

“This is partly due to the commitment required from the placees to subscribe for both the placement shares and corresponding rights shares as the amount involved is relatively substantial.”

PORB and its wholly-owned indirect subsidiary, Arus Dermaga Sdn. Bhd. (ADSB), which provides ship to ship (STS) transfer services were unable to meet their loan obligations on January 2011 and March 2010.

The company entered into a debt settlement agreement (DSA) with its respective lenders to settle outstanding loan obligations in full by a cash payment of RM 6.5 million.

PORB was classified as an affected listed issuer pursuant to Paragraph 2.1 (a) of Practice Note 17 (“PN17”) under the Main Market Listing Requirements of Bursa Malaysia Securities Berhad (“Bursa Malaysia”) on 30 August, 2012.

However, it posted net current liabilities of RM 111.7 million and capital deficiency of RM 107.6 million in FY 2017.

Owners, masters and agents of vessels arriving in Singapore must ensure all operations are carried out contactless or contactless with segregation protocol.

Scrubber firm: ‘Green shipping will be a powerful lure to investors’

Green vessels are high-risk due to maintenance expenses and rising shipping rates, but present great benefit.

‘This is also an important step in the expansion of our network of bunkering services at all major ports in the Sultanate of Oman,’ says company.