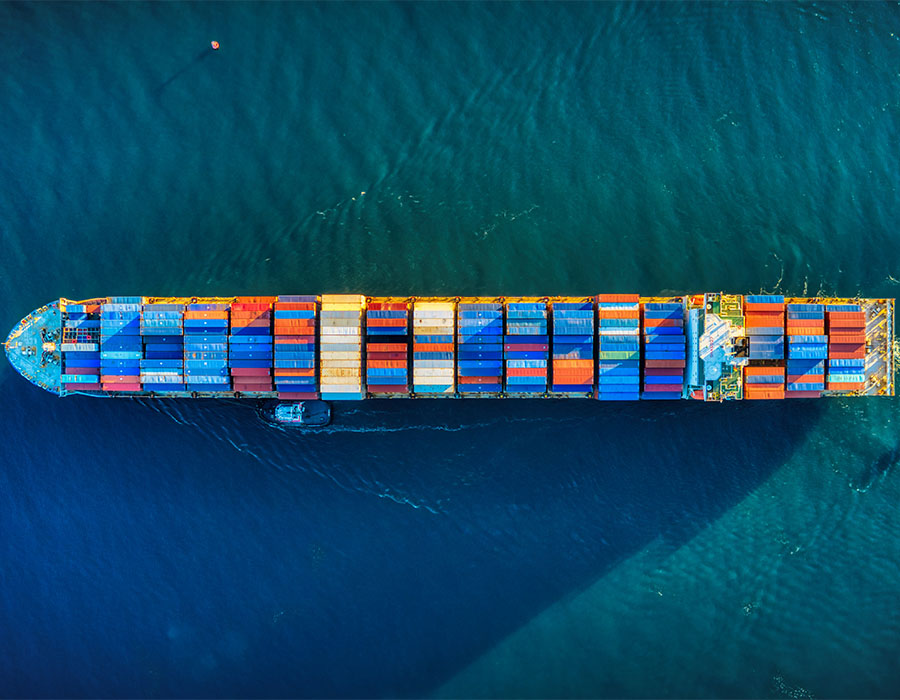 The European Commission on Friday (15 July) has granted Important Project of Common European Interest (IPCEI) status to Green Fuels for Denmark, which aims to produce large quantities of sustainable green fuels for road, maritime and air transport in the Copenhagen area, according to renewable energy company Ørsted.

Last year, the Danish government shortlisted Green Fuels for Denmark as one of two Danish Power-to-X projects eligible for public funding, provided that the European Commission recognises it as an IPCEI, contributing to sustainable economic growth, job creation and the competitiveness of the EU economy.

Green Fuels for Denmark is being developed by Ørsted in partnership with leading off-takers in heavy road transport (DSV), shipping (Maersk and DFDS), and aviation (Copenhagen Airports, SAS). The Danish government has earmarked a total of DKK 850 million of funding for the two shortlisted projects.

The funding will help enable the consortium behind Green Fuels for Denmark to develop the first phases of the project as part of the industrialisation of renewable hydrogen and green fuels needed to compete with fossil-based alternatives.

Olivia Breese, Senior Vice President and Head of P2X of Ørsted, said: “We’re very pleased that Green Fuels for Denmark has been identified as being of common European interest. IPCEI is a key enabler for creating a green and energy independent Europe, as it will unlock substantial amounts of funding to mature the Power-to-X industry, a central alternative to imported fossil fuels.”

“This and other IPCEI projects in our portfolio represent the second stage of our Power-to-X journey in which we start introducing large-scale facilities across four important sectors: refining, heavy industry, chemicals production and heavy transport.”

“The scale-up of Power-to-X is dependent on the availability of large-scale renewable electricity, and we urge governments across Europe to dramatically accelerate the deployment of offshore and onshore wind and solar PV in order to deliver on Europe’s ambition to lead in Power-to-X.”

Power-to-X is emerging as a cornerstone technology in the fight against climate change in the hard-to-abate sectors and as a clear, homegrown European industrial strength. Ørsted has set the ambition to become a global leader in renewable hydrogen and green fuels, and the company is building a strong and diverse portfolio of Power-to-X projects across industries and geographies. The European Commission’s decision to award IPCEI status to the flagship project Green Fuels for Denmark is testimony to the strength and maturity of Ørsted’s Power-to-X pipeline which is based on concrete, feasible, and scalable projects in partnership with key off-takers.

Green Fuels for Denmark is located in Copenhagen, Denmark. When fully developed it aims to reach a total electrolysis capacity of 1,300 MW. The project will be constructed in phases.

In addition to Green Fuels for Denmark, three other Ørsted projects have been shortlisted in the IPCEI process: Haddock (the Netherlands, in collaboration with Yara), HySCALE100 (Germany, with several partners), and Lingen Green Hydrogen (Germany, in partnership with bp). The EU Commission is expected to finalise its IPCEI notification process by end of 2022.

Vessel, which was delivered on 2 August, will be chartered to ENI Trade & Biofuels and will be engaged in oil transportation in the North Sea and Barents Sea.

Shipowner bought from supplier small-sized clip at price in lower $570/t level for delivery in second half of May.