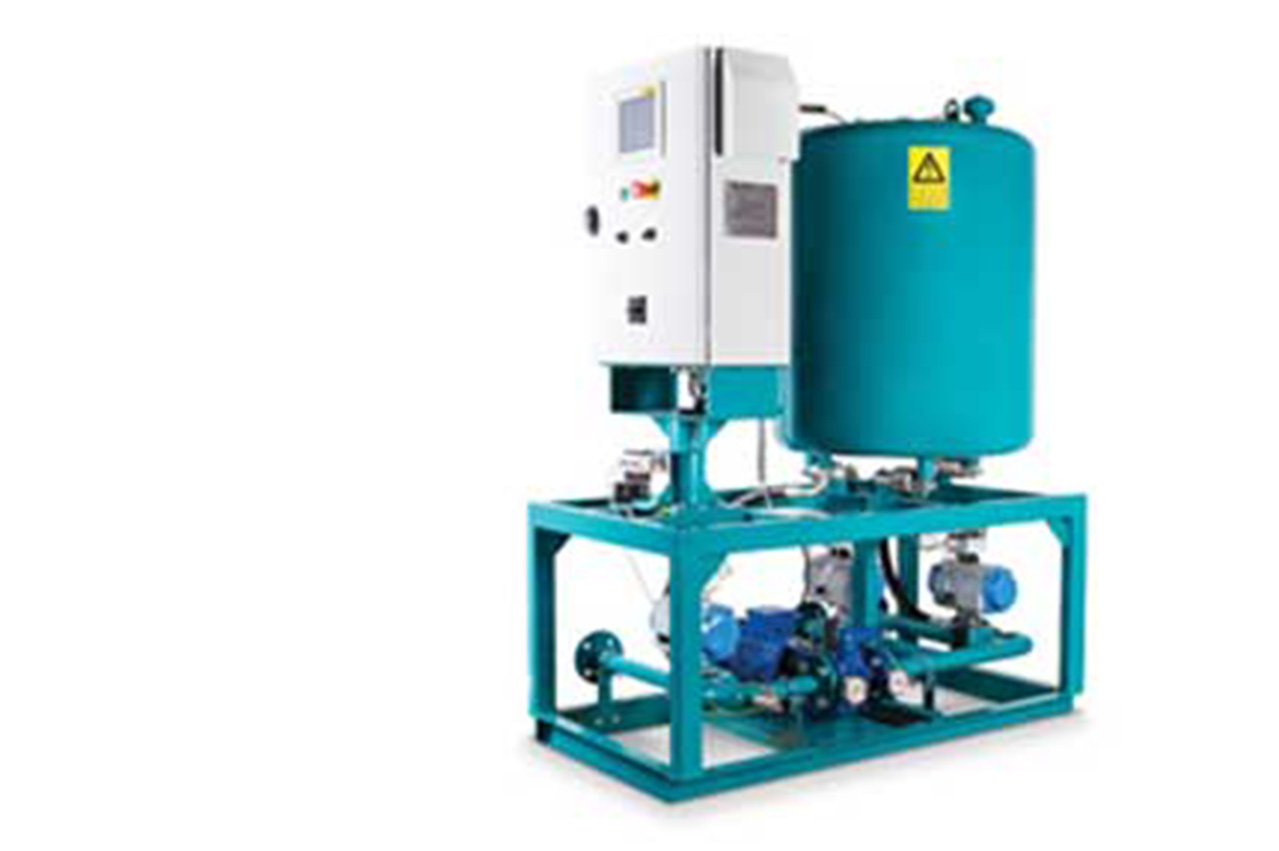 The company Thursday published a whitepaper Benefits of Refreshing Two-Stroke Engine System Oil by Blending-on-Board to explain the benefits offer by its SEA-Mate BOB system.

The whitepaper also details financial savings as a result of lower maintenance and less use of the system oil cleaning system and separator.

With BOB, annual savings on a small bore two-stroke main engine is in the range of $20-40,000 and for a medium to large bore engine as much as $40,000 – 90,000. The reduction in cylinder lubrication and engine wear alone justifies the investment, says MFT.

BOB, a concept developed by MFT in 2008, significantly improves the system oil making the engine more efficient and reducing fuel consumption. The consequent reduction in exhaust emissions is also beneficial to the environment.

Under normal circumstances, the system oil degrades in the time between system oil changes; becoming thicker, losing its detergent characteristics and becoming contaminated by wear particles and possibly by leakage from the upper cylinder through the piston stuffing box.

When BOB is employed to produce cylinder lubricating oil from the in-use system oil and an appropriate high BN oil product, the engine’s system oil is constantly replenished with fresh clean oil and therefore the protection and efficient operating of the engine is continually maintained.

“Users of BOB have been impressed with the improved engine performance and maintenance that have resulted from the cleaner system oil and have welcomed the cost savings the improvements bring,” says Jens Byrgesen, Managing Director of MFT.

Irish Continental Group’s $199.04 million cruise ferry will be the world’s largest in terms of vehicle capacity.

The installation was completed in one day without having to dry dock the vessel and it is now on its way to Sweden, where Econowind will conduct start-up tests.