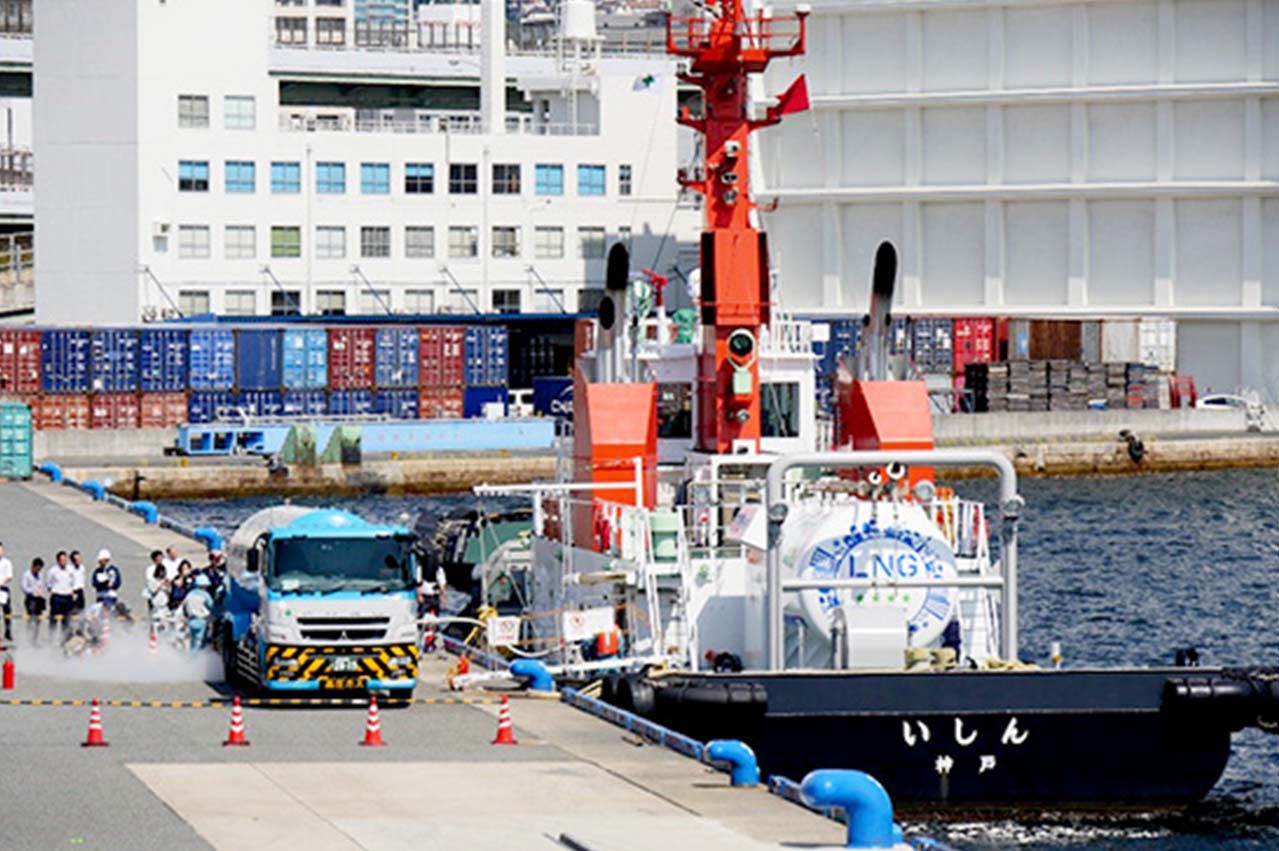 The company has carried out bunkering on its LNG-fuelled tugboat Ishin which is operated by Nihon-Tug-Boat Co., Ltd.

“This marks the first LNG bunkering in the Port of Kobe, and the successful trial confirmed that LNG fuel can be effectively supplied safely at the port,” it stated.

According to MOL, LNG fuel for the trial was hauled by a tanker truck from the Himeji LNG Plant of Osaka Gas Co., Ltd. and via a truck-to-ship system was used to supply Ishin berthed at Kobe Port’s Shinko Pier No.4.