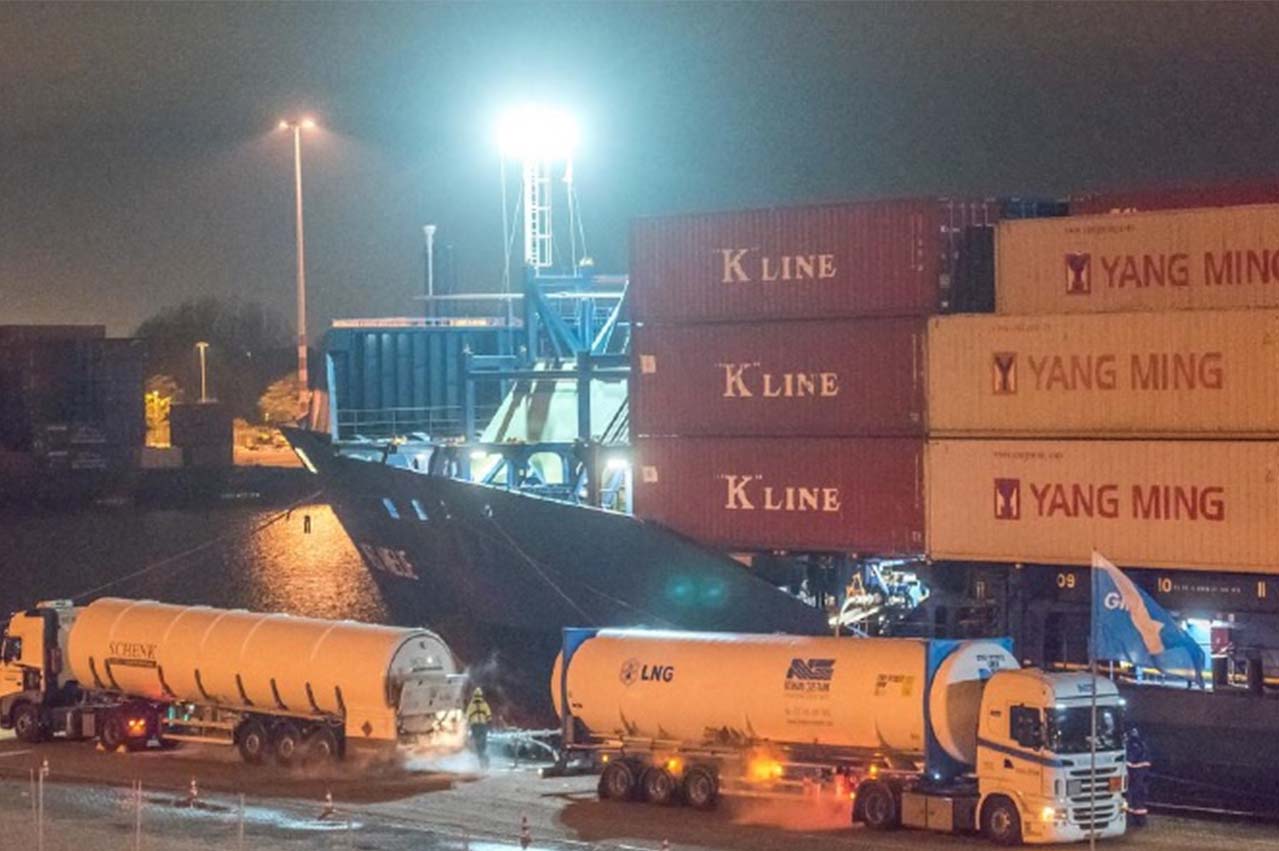 Representatives from the port of Rotterdam and Dunkirk, at the Riviera Maritime LNG Ship/Shore Conference in London, are forecasting an increase in liquefied natural gas (LNG) bunkering operations, says the International Association of Ports and Harbors (IAPH).

“By 2020, our estimate is that we will have granted nine licenses to LNG bunker providers to operate at the Port of Rotterdam; six of the licenses are already for regular use in port LNG bunker operations to refuel LNG-powered cruise, cargo, tanker and container vessels,” commented Cees Boon, Senior Policy Advisor at the Harbourmaster Policy Department of the Port of Rotterdam.

“Three licenses will be for bunker vessels that will operate on the spot market. By using best practice guidelines in the IAPH audit tool developed by ports for port authorities, licenses to operate can be efficiently assessed and granted to professional LNG bunker operators looking to provide their services across several ports.”

According to Boon, the IAPH tool uses a detailed checklist of questions was a very useful and efficient way of pre-qualifying an applicant before entering into the full process of HAZID/HAZOP risk assessment, location, mooring, simultaneous operations and external risk assessments.

“We found that by having operators answer a detailed list of questions from the IAPH audit tool, we could offer concrete observations as constructive feedback as to how they measured up to industry best practices at an early stage,” he explains.

“This also allows operators and vessel owners to build these into their safety management systems prior to the main nautical and external safety studies taking place on location.

“Once a license has been granted to a bunker operator and vessel owner, the result of the IAPH LNG audit tool can also be shared with other port authorities receiving applications from the same parties […] the IAPH tool could in theory be used to assess the same operator and LNG bunker vessel owner across several ports.”

Whilst most of the world’s 118 LNG-powered vessels currently operate in the Baltic Sea, Dunkerque LNG’s Cécile Grégoire-David predicted that the majority of the world’s 128 LNG fuel-enabled newbuilds currently on order would call at European destinations.

This could translate into a future potential of up to 50 LNG bunker operations per year at the port of Dunkirk by 2025.

She also highlighted the EU-funded “GREEN LOOP” program in which Dunkerque LNG aims to participate with TOTAL in LNG bunkering operations together with vessel owner MOL to serve the fleet of newbuild CMA-CGM dual-fuel Ultra-Large Container Vessels currently under construction for delivery between 2018 and 2020.

Gothenburg port has long-term strategy to make alternative fuels more available to ships calling at the port; LNG and LBG are some examples, while methanol is another.

Cryogenic spray foam insulation can be used on LNG tanks of bunkering barges and gas-fuelled vessels.