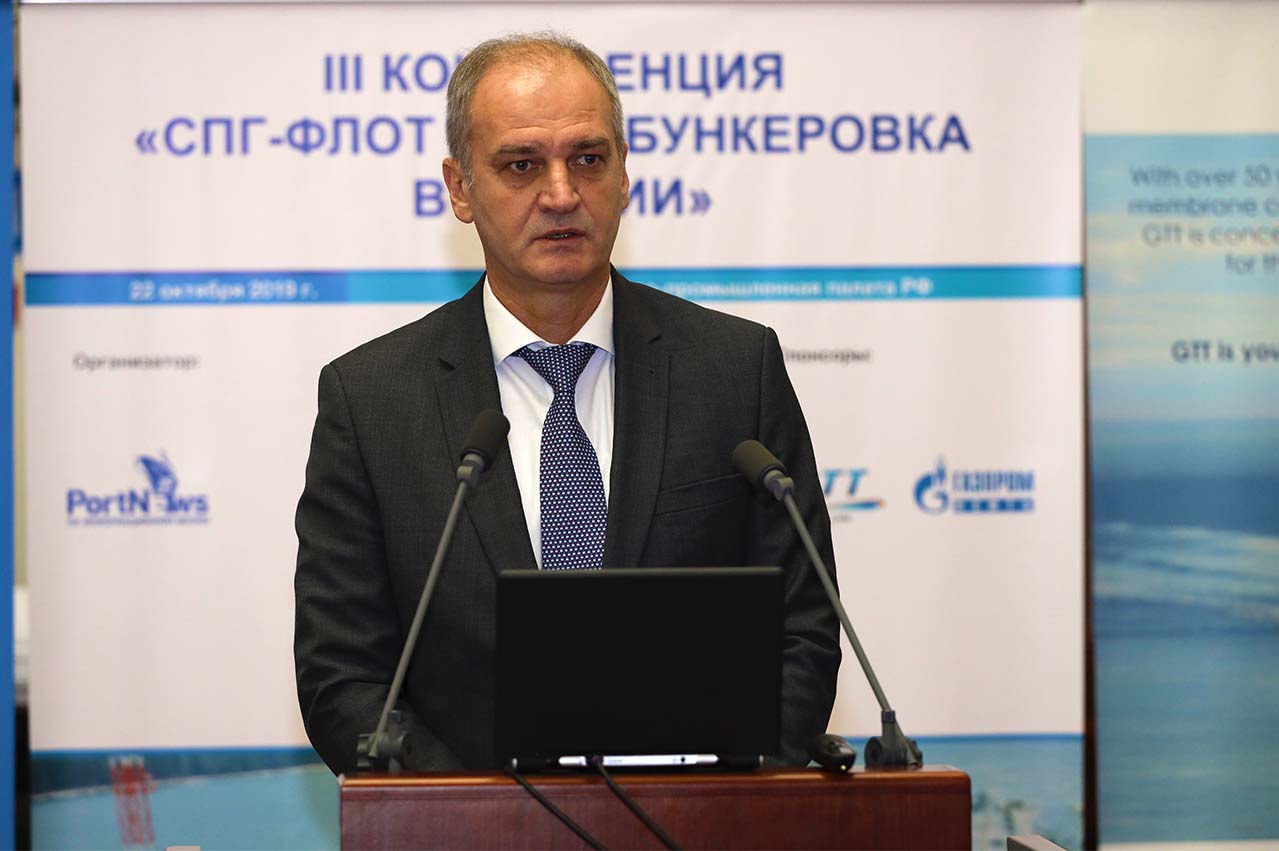 “We are confident that using LNG fuel for vessels trading in Emission Control Zones such as the North and Baltic Seas is economically more viable than using standard MDO,” said Igor Tonkovidov, President and CEO of Sovcomflot, at an October conference held in Moscow.

“Our experience of operating large-capacity LNG-fuelled tankers for more than a year shows that that using LNG as a primary fuel achieves a 30% reduction in CO2 emissions compared with similar vessels powered by traditional heavy fuel.

Tonkovidov further noted that the Russian Ministry of Transport and the Federal Agency for Maritime and River Transport have already taken a number of consecutive steps to promote the use of LNG as a cleaner-burning fuel.

Currently, Gazprom Neft Marine Bunker, a subsidiary of Gazprom Neft, has the first Russian LNG bunkering vessel under construction, which will operate on the Baltic.

In June 2019, Sovcomflot and Gazprom Neft Marine Bunker signed an agreement to cooperate on implementing projects for bunkering ships with LNG fuel.

“During the summer navigation period this year, several Sovcomflot vessels have successfully completed commercial voyages across the Northern Sea Route while using only LNG fuel for the entire length of it,” said Tonkovidov.

“During these voyages, we have tested the operation of tanker fuel systems and vessel machinery in low temperatures of the Arctic, and used a new deep-water route through the northern part of the East Siberian Sea.

“With these voyages, Sovcomflot has once again demonstrated its commitment to using cleaner-burning fuel for operations in the Arctic.”

Following her port stop, she will depart for North Europe and the Mediterranean, creating a record-breaking voyage in a single journey between Singapore and Europe.