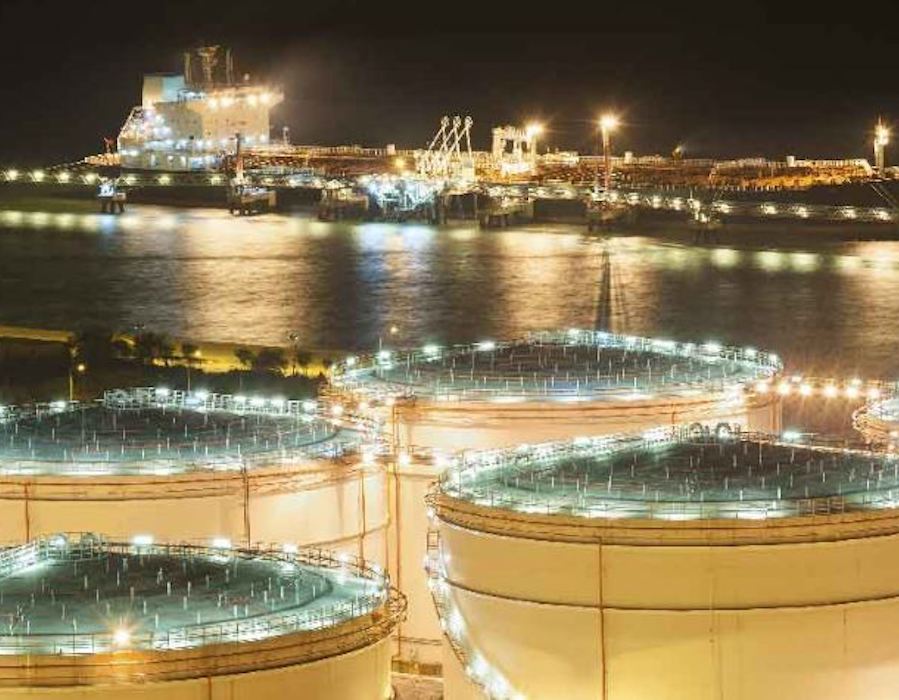 Lloyd’s Register’s Director of Marine & Offshore, Nick Brown, has told leaders from the maritime industry that land-based infrastructure is lagging behind the development of zero-carbon ships.

He was speaking at the first annual UN Global Compact CEO Roundtable on the decarbonisation of shipping, which aims to guide policymaking on ocean stewardship to reach the ambitions set out in the UN’s Ocean Stewardship 2030 report. It was part of the UN’s 75th General Assembly.

“It is hugely positive that so many in the maritime industry are moving forward with decarbonisation initiatives, and we expect to see deep-sea Zero Carbon Emission Vessels technically ready to be in the water by 2024,” Brown told delegates.

“However, there is a real possibility landside infrastructure and fuels will not be ready by then, therefore this calls for greater international government policy and incentives and cross-industry collaboration.”

His contribution to the roundtable will be added to those of other leaders who contributed to the CEO roundtable discussion, including the Secretary-General of the UN’s International Maritime Organisation (IMO), Kitack Lim.

Their views aim to identify the key actions needed for businesses and governments to reach the ambitions highlighted in the UN’s Ocean Stewardship 2030 Report.

The shipping industry has been set a target by the IMO to reduce carbon emissions from the global fleet to half the levels produced in 2008, by 2050.

Research by Lloyd’s Register shows that to achieve that target, deep sea, zero carbon-emitting vessels need to be in commercial use by 2030.

Lloyd’s Register is a founding member of the UN Group for Sustainable Ocean Business, which convenes leaders in the ocean industry along with the UN, world governments, academia and civil society to work towards the sustainable use of the oceans.

Commission aims to make EU's transport system resilient, but the plan lacks a holistic vision on strengthening the role of ports as engines of growth and recovery.