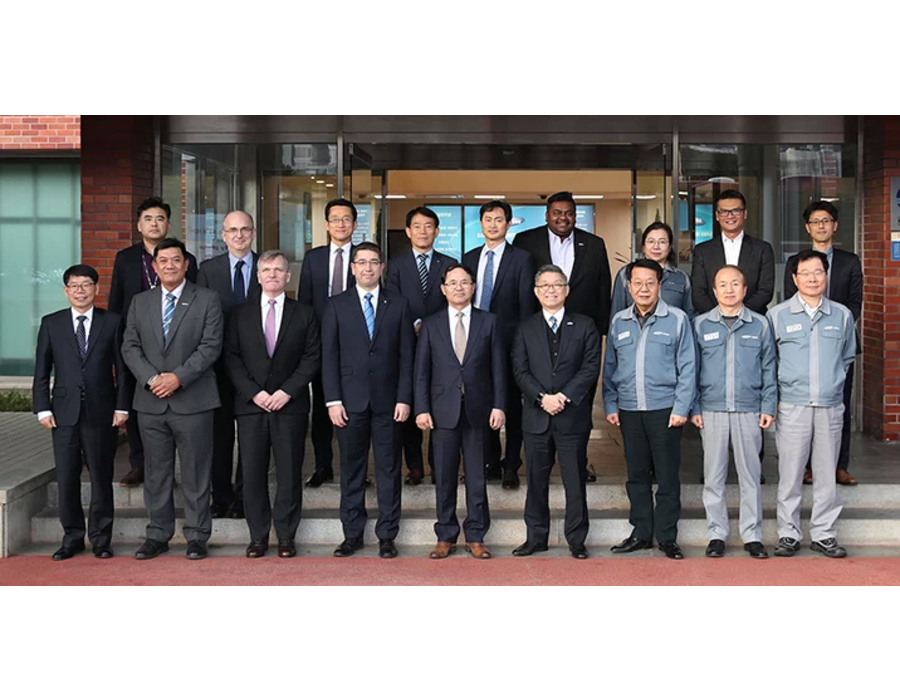 To meet the International Maritime Organization’s 2050 ambitions on halving greenhouse gas (GHG) emissions from 2008 levels, zero-carbon vessels need to enter the world fleet by 2030, it said.

LR added that ammonia is among the zero-carbon fuels that is being considered by maritime stakeholders and with the award of this AiP, SHI will forge ahead with its exclusive development of a relevant fuel gas supply system and detailed ship design. SHI aims to commercialise these developments by 2024.

“The ammonia fuel design project led by SHI brings all relevant stakeholders spanning from the fuel supplier to operator and it will result in a commercial outcome,” said Jong-Hyun Youn, SHI EVP and head of design.

“Following the announcement of the ammonia-fueled tanker joint development project in January, we are delighted that SHI has made steady progress on the fuel gas supply system and detailed ship design.”

LR noted in its 2020 Energy Prediction report, the International Energy Agency forecasts that the use of ammonia and hydrogen as bunker fuels will expand and will account for 60% of marine fuels by 2060.

Similarly, BP announced in its 2020 energy prediction report that the portion of non-hydrocarbon fuels such as ammonia, hydrogen, biofuel and others will increase to 85% of 2018 total energy amount by 2050.

Trial will develop and install an auxiliary power unit PEM fuel cell on an existing RoRo vessel that sails between the mainland and Shell's Pulau Bukom site.